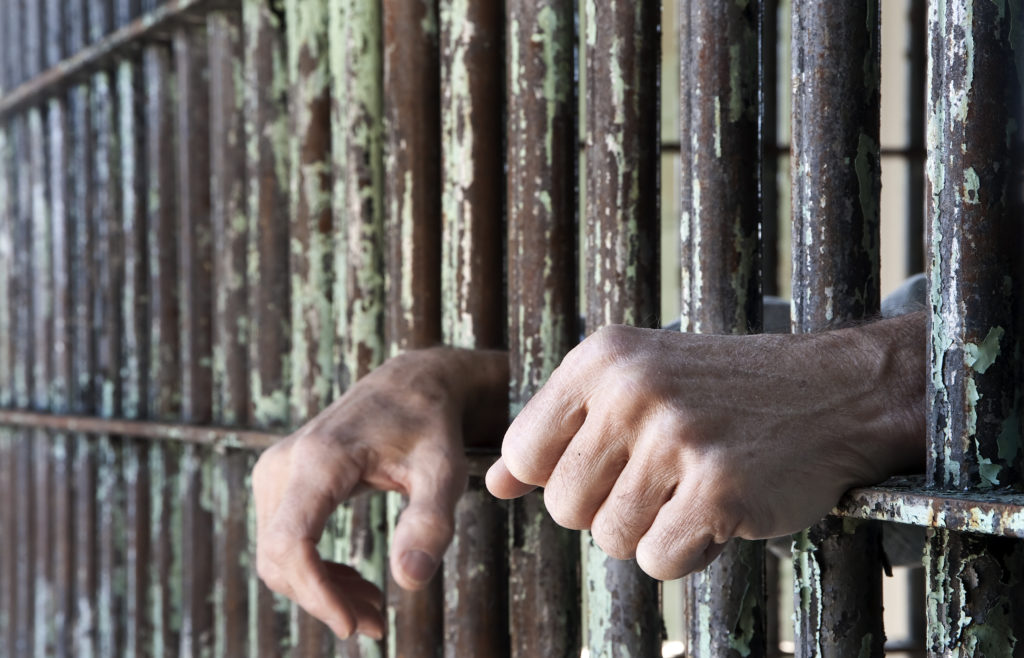 Children in Louisville’s juvenile jail don’t have enough teachers, doctors or mental health professionals, a review of the facility found.

The Center for Children’s Law and Policy conducted a study of conditions at the Louisville Metro Youth Detention Center last fall. The facility houses youths who have been charged with a crime in Louisville and ordered by a judge to be detained while their cases are pending.

The consultants raised questions about whether the detention center’s understaffed school violated federal laws, and said having no qualified mental health professional on staff “jeopardizes the safety of young people with mental illness.” A physician is only on site two mornings a week, and nurses give most of the medical care.

“There is no question that the majority of youth at LMYDS suffer from both extensive psychiatric histories as well as substantial trauma histories,” the report said. “Their behavior on the units can be extremely challenging. Absent adequate numbers of on-site mental health professionals, youth workers are left to figure out how to manage their behavior.”

Some of the review’s strongest criticism was reserved for the detention center’s school, which it called “seriously inadequate.”

“The lack of adequate educational services for youth at LMYDS, such as the inability to provide in-person classroom instruction to more than half of youth at any given time, violates federal and state law,” the report said.

The study was commissioned by Metro’s detention center and the Kentucky Department of Juvenile Justice and measured the facility against best practices for juvenile detention. The consultants reviewed Metro’s facility along with several state-run facilities, where similar problems were detected.

“We know juvenile justice is moving in a different direction, but this is our first time really getting tangible and tactical advice on what we can do to get there,” said Ursula Mullins, who took over as the youth detention services director almost a year ago.

Many of the facility’s weaknesses caused or exacerbated other problems, according to the report.

Turnover was so severe that the detention center staff are often forced to work double shifts, which contributes to low morale and burnout among staff. Without qualified mental health providers, those same youth workers are the front line for children with mental health issues. Feeling “out of their league” and without good alternatives, the report said, they overuse room confinement as punishment.

Mullins, who is a developmental psychologist, said several changes have already been made. Since the review, the facility has brought in a full-time mental health professional, and the school district has added administrators and teachers.

At the time of the review last year, the detention center’s school had six teachers, a transitional specialist and an off-site administrator. Although more than 50 percent of students at the detention center qualify for special education, the facility has only one special education teacher. And students with individualized educational programs, or IEPs, weren’t getting their federally mandated services while in detention, the examination discovered.

Detention center residents only attend school in designated classrooms every other day, and they spend off days in their units writing in workbooks with only periodic teacher supervision.

“When teachers travel to the units to answer questions, they leave their regularly scheduled class to do so,” the report said.

Students also are kept from class if they act out too often. The behavior system penalizes students for behavior infractions, and enough infractions send a student to room confinement. Those students don’t go to school.

That on-site school is operated by Jefferson County Public Schools, and spokeswoman Allison Martin said JCPS has already added staff in response to the report. Martin said the school now has 10 staffers.

An assistant principal, previously part-time, is now at the facility every day. The library was converted to an additional classroom, and the district added a teacher.

“The challenge of providing education offerings in a setting like LMYDC, and why we use so many different resources is, while there only may be 70 students in that facility, they’re all on different grade levels,” Martin said. “Some of the students are significantly behind, some are on grade level, some are just a year behind.”

Martin and Mullins said the two agencies are working together to consider implementing a period-based schedule more like a typical high school.

But major changes haven’t yet been made to the more policy-based issues, such as the use of room confinement as punishment. Mullins said conversations are under way about a new, less punitive behavior management system, and adding more programming that youth will enjoy. It’s not as simple as just banning room confinement, she said, because staffers need to buy in, and — most importantly — have to feel safe and supported with better options.

“The biggest part of this is going to be the communication strategy so that we can actually reduce room confinement effectively,” Mullins said. “Which means we need to also have really great programs that we can use as incentives for kids, so that we can use the carrot and not the stick.”

Mullins said she would bring the consultants back in a year to review the facility’s progress in making the improvements suggested in the report.•