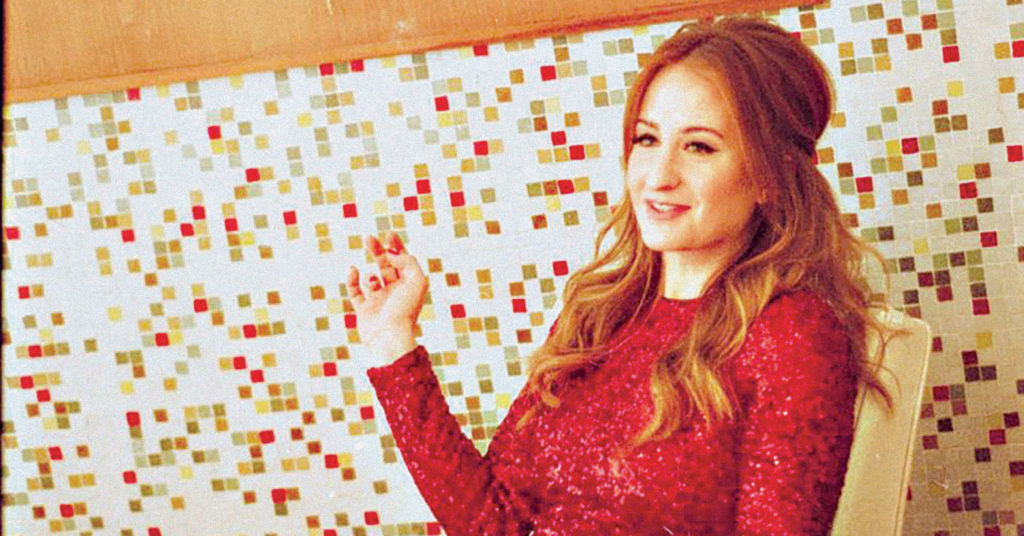 The Avett Brothers
Louisville Palace  | Thursday, Jan. 18-20
An Americana powerhouse formed by brothers Scott and Seth Avett, the band has been pumping out records since the early 2000s, first as a raw, bluegrass-leaning project, and later as a smooth, radio-friendly, meticulous folk project. They’re doing a three-night weekend stand at the Louisville Palace, and, personally, I always like when a band plays back-to-backs at the same venue because it usually means they’re going to dig deep into their discography.

Margo Price
Headliners Music Hall | Saturday, Jan. 20
If you’re a fan of alt-country music and you haven’t heard Margo Price yet, do yourself a favor and pick up All American Made. If you’ve already heard it, you’ve probably already bought your ticket. Price has spent the last two years establishing herself as one of the most important voices in alt-country, with a sharp and versatile style that’s both straight-forward and creative, continuing a tradition of country music from the fringes, with a mind that would make Townes Van Zandt proud.

Billy Nelson, GRLwood, Buck The Taxidermist
Zanzabar  | Saturday, Jan. 20
This will be a solid night of Louisville music, featuring Billy Nelson, ominous and ambient dream-rock that has a Nick Cave-like attitude to it, creating haunting music that has a unique spin to it. GRLwood is one of the most interesting loud-quiet-loud bands I’ve heard in a long time, taking a dynamic range and pushing it to the edge, moving from subtle croons to raspy screams in a blink. Buck The Taxidermist plays a soft, atmospheric, purposefully lo-fi psychedelic style that borders somewhere in-between early ‘00s indie and vintage folk.