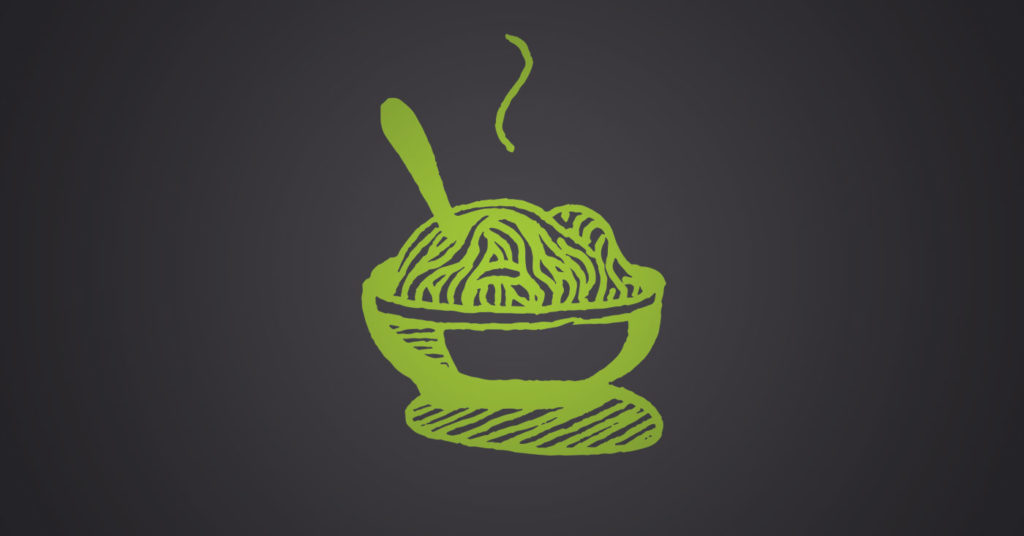 I’m not opposed to offensive words. On a given day, I use the majority of them. Restaurant banter is strong, and the majority of my cooks fall into the “that cook” category.

Barring racist and sexist language, words can’t offend you if you want to survive in my kitchen. If you’re killing team morale, you might be an Absolute Fuckwit, a Cancerous Sad-boy, Impossible to Underestimate, or, put simply, a Current Pile of Shit. These phrases are meant to inspire. We aim to draw attention to the fact that, yes, you have problems, yes, we do, too, and, yes, you’re fucking the good vibes up. Clearly, we don’t have much in the way of HR. Complaints are usually met, by me, with a demand for “solutions, not problems.” There’s no time to get in your feelings about words. Except one.

That word. It truly gets to me, even when it’s not about my restaurant. To call something “overpriced” means that you, the consumer, think you know the cost of selling That Particular Product, without having any actual knowledge. It’s not your fault. You’re probably a blue-collar, hard-working, respectable member of society who just wants value for your dollar — and often feel you aren’t receiving it.

The reality is, in most cases, the actual cost of your meal is under-priced. Here’s a quick glimpse into a few business costs, each unrelated to food but tied with your meal:

This year, I will spend $2,700 on gloves and $3,400 on towels. I’ll spend $12,000 on gas and electric, over $20,000 on rent and roughly $6,000 just to retain the right to sell you a beer. If every guest I serve hands me a debit card, I’ll pay roughly $22,000 just to accept your form of payment. I’ll work somewhere in the neighborhood of 4,200 hours this year and pay myself roughly $3 an hour for my efforts. For every $10 I pay an employee, I’ll give my payroll company $1.10. None of this factors in paying an accountant, a marketing team or a general manager — on top of being a line cook, prep cook, glorified Register Kid, dishwasher and Douser of Daily Fires, I hold those titles, too.

I’m not complaining. This is the life I agreed to. I agreed to pay my employees a living wage. I agreed to forgo college and make a career of cooking, I agreed to open my own place and take risks, and I agreed to continue to do so, hoping they end up worth the hypothetical reward. I’m simply saying to you, the consumer, that in this market, the days of throwing open the doors and having people show up to eat are done. There are hundreds and hundreds of restaurants in this fine city, and competition is rather cutthroat. In the past, restaurants could survive on razor-thin margins, because asses were in seats.

Ask any Louisvillian what they love about their city, they are quick to mention its dining scene. They’ll tell you they want to Keep Louisville Weird.

The common misconception about restaurateurs is that we rake in the profits, live lavish lives and monetarily fuck our employees in the ass. This is the furthest thing from the truth for most of us. Most of us are just like you — we want honest pay for an honest day of work.

A living wage doesn’t happen in a vacuum. Keeping your city “weird” won’t happen just because you say it should. In a city as progressive as ours can be, you, the consumer, should be comfortable putting your money where your politics lie.

In the case of restaurants, if we want to retain our weirdness and ward off the chains, the cost of food needs to go up, immediately. Unfortunately, you’re the one who has to foot the bill. Low wages drive out would-be chefs, and low profits coupled with massive headaches discourage would-be business owners.

If we want Louisville to retain its diverse, eclectic restaurant scene, pay fairly and make enough to pay our bills, it’s up to us, the restaurateurs, to implement these things. Food must get more expensive. It’s up to you to be OK with it.

And, for fuck’s sake, stop using that dirty word. •

Griffin Paulin is owner and head chef at Mirin on Frankfort Avenue.