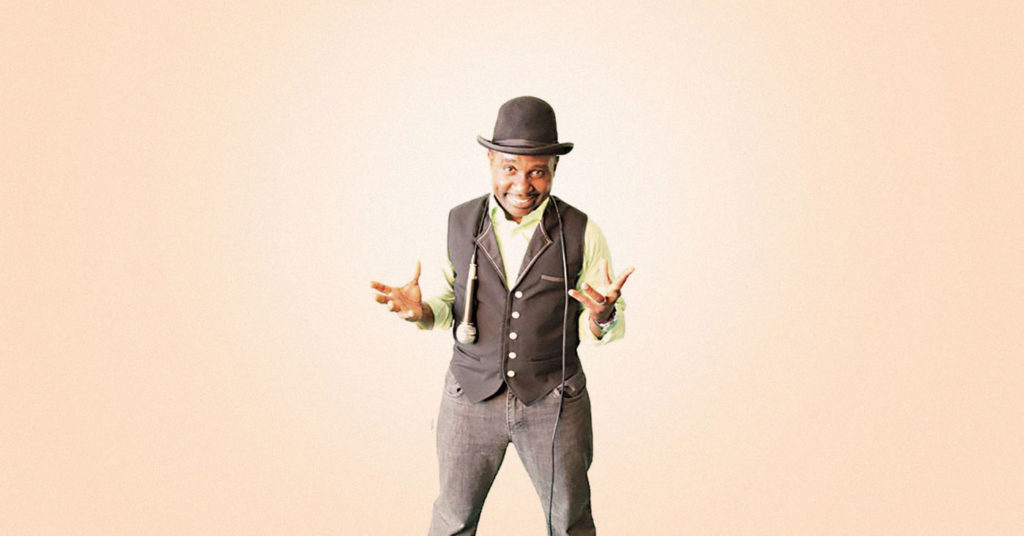 Don’t expect to simply laugh at Jamahl Keyes, prepare to be astonished. Keyes is one of the rare talents who is not only a stand-up comic but also a magician. And he manages to weave both art forms into a single show. His mother, a teacher, gave him a book on magic when he was 8, hoping to spark a love of reading. “I started out very serious, like David Copperfield,” Keyes said. “Everyone laughed at everything I did … So I ran with comedy.” This weekend, see Keyes in a special, one-night engagement, when he headlines Big Mike’s Comedy Blast.

LEO: Which came first, a love for comedy or magic?

Jamahl Keyes: Oh, magic. I started performing it in third grade. Both of my parents, being teachers, they tried various ways to get me to read. Eventually, my mom bought me magic books. They weren’t levitating or anything, but books about magic. The comedy came in because I started out very serious, like David Copperfield. But everyone laughed at everything I did. I knew the mysterious cloaks and beautiful assistants weren’t going to work for me. So I ran with comedy, instead.

Was there a point when you started studying comedians and the art form?

Sure. With the magic aspect there’s a lot of crowd participation, so my comedy has to be conducive to spontaneity. I studied guys like Dick Van Dyke, Jerry Lewis and Nipsy Russell. George Carlin is one of my favorite comedians of all time. Carlin never goes out of style. And he’s a guy that no matter when you listen to him, he’s funny. But as you get older, you understand what he’s talking about more. Richard Pryor is like that, too. When it stands the test of time, not just generationally, but stands the test of time throughout our lives. To the point where the older you get the more you take from it. That’s true art.

Is there a similarity to writing a joke and creating a magic trick?

In what I do they’re one in the same. I start with the trick, and then I figure out the story that goes with it. In my show, I make an audience member’s wedding ring disappear. While I’m doing the trick, I’m also talking to the audience about when I got engaged to my wife. The story has to fit the trick. So many people worry about the punch line, but really it’s all about the setup.

Did you develop that instinct to bring people together? Or was that something your parents impressed upon you?

That’s a great question. My father, a music teacher, was the first African-American head bandleader in South Bend, Indiana. What he instilled in us was that arts were created to bring people together. For one moment in time you might have a racist white guy in the band, and a racist black guy in the band. And a Hispanic person who doesn’t talk to black or white people. But for a moment in time, all of those guys can hit the same B flat, because a B flat is a B flat anywhere in the world. And when we do that together, we’re all playing the same chord.

With the country split in such polar directions, is it harder to make audiences laugh together?

Maybe, but that’s my job. And every job has tough times. I’m fine with it, because I love what I do. And I think the role of a comedian is very important. The jester was the only one who could talk about the issues of the people without going to jail. So comedy has always been woven into the fabric of society. It’s always been a performer’s job to talk about what’s going on, we’re here to make it all go down a little smoother.