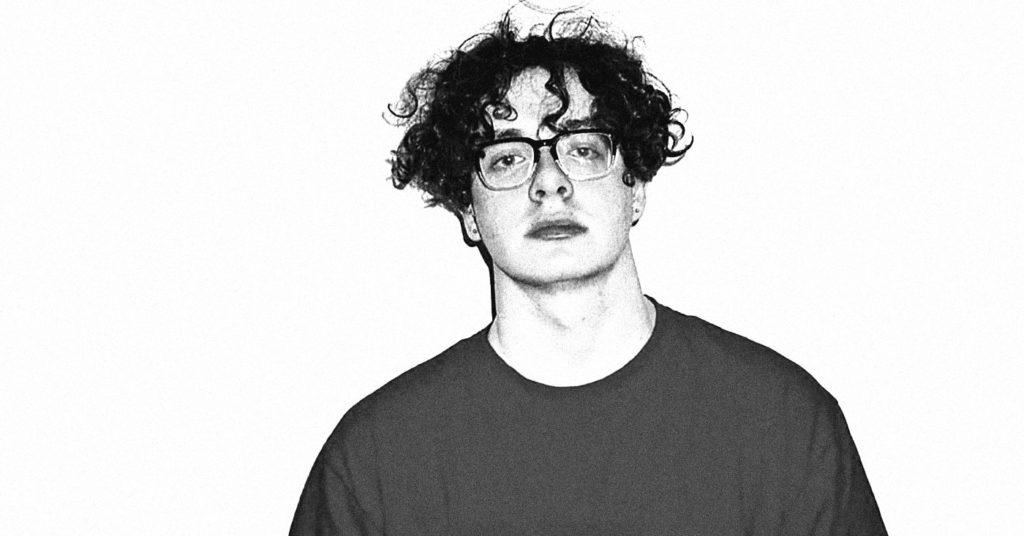 Jack Harlow has spent the last few years rising in Louisville’s hip-hop scene, dropping catchy beats and rhymes that lean into nostalgia, contemplate empathy and deal with depression. Currently on his first headlining tour, Harlow has sold out the Mercury Ballroom in advance of the show, the final performance of the 14-city run. We caught up with Harlow to talk about some of the songs and themes on his latest mixtape, Gazebo.

LEO: What’s the title, Gazebo, about? I’m told it’s a mixtape and not an album, actually. What’s the difference in your mind? Is it just a clearance thing for samples?
Jack Harlow: It’s just a name that me and my best friend came up with. The music was done, but we didn’t have a name. We had the cover art and all these songs that were done, but we didn’t even have a name. We got to Gazebo, and we just liked how it sounds. For me, [calling it a mixtape] is about how I perceive the music I’m dropping. I know I’m going to drop an album eventually. It’s nothing too technical. I just wanted to call it a mixtape. I know the streaming services have kind of blurred the line. Mixtapes used to be, like you said — they would come out for free, it was a looser project, people just put some music together.

In the song ‘Detox,’ you talk about finding your inspiration in town. What is it about Louisville that inspires you? Is it just familiarity, the environment or what?
I think it’s just being home. It is the familiarity. There is a different nostalgia. I’m super inspired by previous selves. Maybe not me right now, but who I was in the past. You drive around, and you get inspired by these things. It’s huge for me.

On ‘Routine,’ there are references to modern hip-hop legends. Did your family get you into hip-hop?
My mom did. She put me onto all of it. OutKast, Eminem, Tribe Called Quest. She was really into it from before I was born. My dad is a big country fan, played a lot of Johnny Cash, Johnny Paycheck or Willie Nelson. That’s what my dad’s into. He likes my slower, more melodic stuff. I don’t think bass does much for [him]. He’s not much of a head nodder — he really likes to kick it. Sometimes, I think about [inspiring a new generation]. In the end, I’m going to be thinking about that a lot. You want to inspire, as much as you’ve been inspired. I don’t always look at it that way, because I’m trying to figure it all out myself. I’m focused on being inspired and trying to do better. A lot of kids hit me up and told me that I inspired them, and made me feel that I can do this too. It’s kind of priceless.

What is the ‘Wasted Youth’ you talk about? What is that to you?
I would say that it’s just… you spend a lot of time not doing anything. I would spend a lot of time in cars in parking lots, doing nothing, and that shit starts to build up. A lot of the times, the dopest stuff, you can’t force it to happen. It just happens. It’s just me lamenting those times. It just stacks up. Inspiration from nothing.

In ‘Tightrope,’ you talk about fading empathy. Is that sociopolitical commentary, or just cynicism that comes with age?
I would say it’s both. One, because I think it’s a super fleeting feeling for a lot of people, including myself. A lot of times it’s not fair. I know that when I am an empathetic person, and I’m in touch with it, it’s super powerful. It can do so much for you. It’s very hard to be hostile with someone if you’re empathetic. I spend time thinking about how everyone is having their own experience. It’s the best thing ever. A lot of times, it’s there, and a lot of times it isn’t. It tends to come in waves. The thing I find that’s super hard for me — it’s not hard to put things in perspective, to build good habits — but to keep shit that way. I know I should be empathetic. It’s hard to be good always, even when you know. I’ve just realized as I’ve gotten older that it’s about discipline. I don’t know, it’s easy to get so blinded. Every feeling out there is fleeting. There is so much of me that wishes that I could do high school again and be a better human. I wasn’t a bully or anything, but a lot of motherfuckers were depressed. Scared. Lost. It doesn’t take much to extend some kindness. •