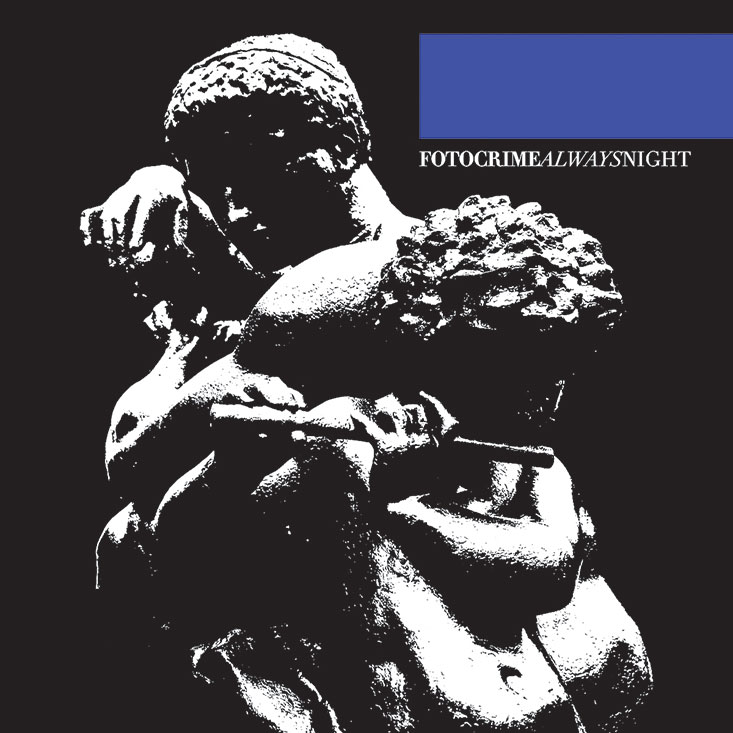 Earlier this year, after a decade together, the Ryan Patterson-fronted band Coliseum called it quits. It was a brilliant run, releasing records that triangulated metal, punk and straight-forward rock. Fotocrime, Patterson’s new project in 2017, clings closer to post-punk and new-wave, filtered through that classic ominous, moody Louisville sound that can scare the hell out of you without even trying. Always Night carries a calculated and methodical anger, that’s sonically bubbling just underneath the surface, like a tense moment in “Peaky Blinders,” where Thomas Shelby radiates a stoic intensity, seemingly always on the edge of an explosion.