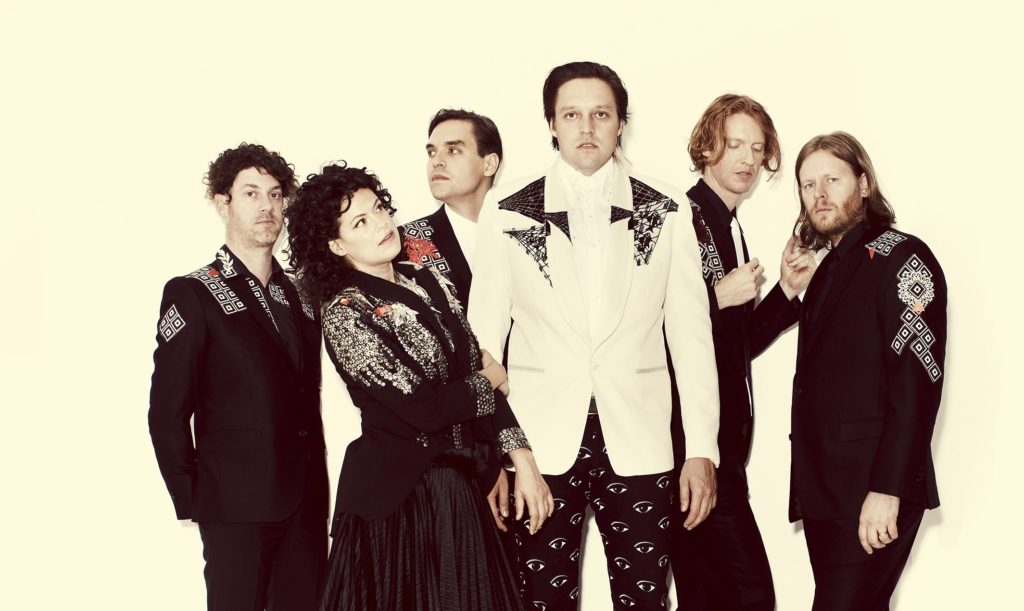 Forecastle has released its initial lineup, featuring headliners Chris Stapleton, Arcade Fire and Modest Mouse, plus other notables such as Jason Isbell & The 400 Unit, The War On Drugs, Father John Misty and Courtney Barnett. Taking place once again at Waterfront Park, Louisville’s biggest music festival has also booked two local acts, with the return of White Reaper, and continuing on with what seems to be a now-annual Teddy Abrams & Friends set, where the Louisville Orchestra conductor puts together a local-focused collaboration of classical and indie.

In terms of the headliners, Chris Stapleton, a rare musician who walks the line between alt-country and massive popularity, marks a shift this year. Where the last few years have featured a rock/pop/electronica headliner split, the festival seems to be wading into slightly new territory.

Arcade Fire is the most interesting. On one hand, the Grammy-winning band’s 2017 Everything Now was a forgettable left turn of a record with a bat-shit public relations rollout. On the other hand, this is a band that made Funeral and The Suburbs, both excellent records, and they haven’t booked any other U.S. summer festivals, as of now. It’s easy to have a negative visceral reaction, but it’s a solid book of a band that isn’t that far removed from being a rock heavyweight. Modest Mouse returns after playing three years ago, which was a big, layered and sharp set.