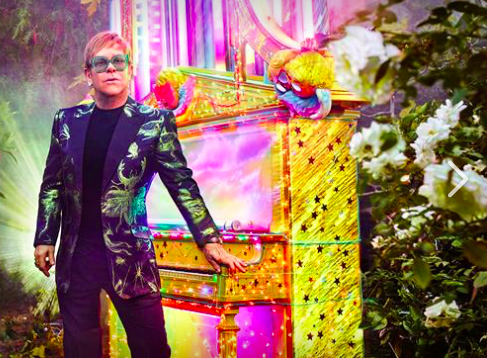 Elton John has announced he will retire from the road following a three-year, 300-date tour, which will stop at Louisville’s KFC Yum Center on Tuesday, Oct. 23.

He said during a news conference that his “Farewell Yellow Brick Road Tour” will be his last because he wants to spend more time with his family.