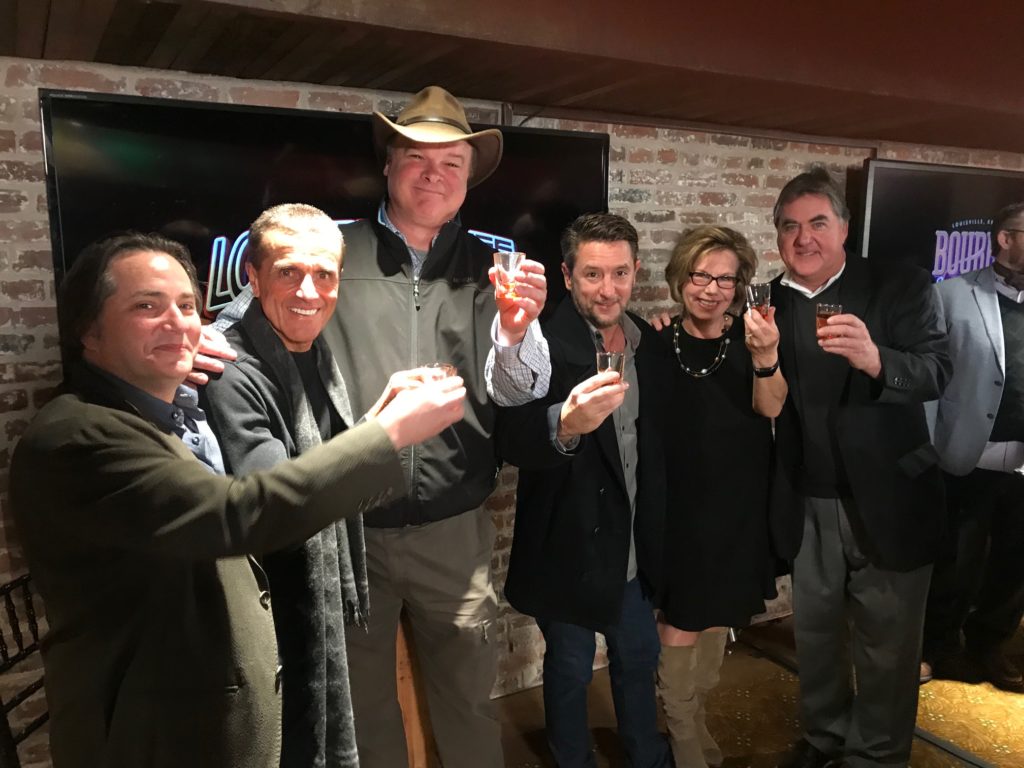 “We think this is a perfect market for a country festival,” Danny Hayes, the CEO of Danny Wimmer Presents, said, who also announced a decade-long partnership with Louisville, which he estimates will contribute $1 billion to the local economy. The announcement came at a press conference, which also included Mayor Greg Fischer, CEO of the Louisville Convention & Visitors Bureau Karen Williams, Seviche — A Latin Restaurant owner Anthony Lamas and bourbon expert/author Fred Minnick.

Louder Than Life, a hard rock and heavy metal festival, will be 5 years old in 2018, while Bourbon & Beyond, a classic-rock leaning festival, will be in its second year this year. No further details or a name for the planned country music festival were provided at the news conference. They also announced a spirits festival in 2020, but no details were announced.

“We want to be to the city what South By Southwest has been to Austin,” Hayes said.

Perhaps. But it will take much more to get to the status of SXSW. The noticeable difference is that South By Southwest started as a grass roots, inner-city festival, and is held at several small venues. The Danny Wimmer Presents festivals are held outside the downtown in Champions Park, and started with a large budget, although the festivals attendance and economic impact has been undeniably positive for the city.

“Both festivals attracted many out-of-state visitors to our city and generated significant economic impact to our city,” Fischer said in a press release. “Our partnership with Danny Wimmer Presents will continue to generate these returns along with providing Louisville unique, authentic and well-executed events.”