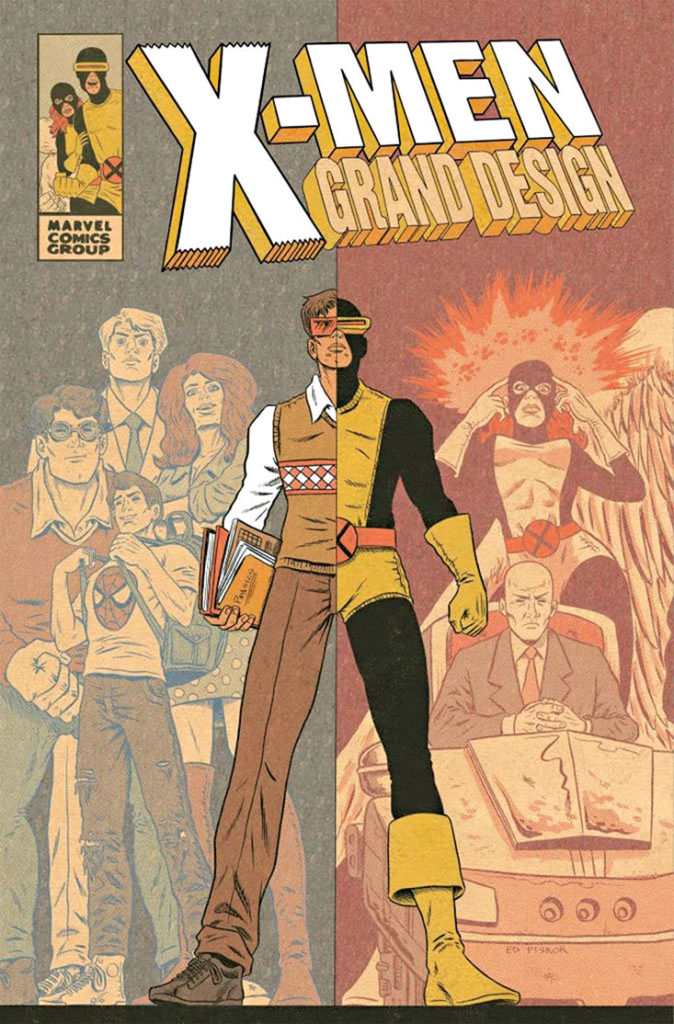 With so many people having a hand in the creation of a comic book, and so many different visions about what the end product should be, it’s kind of a miracle when it turns out to be great. Artists, writers, colorists, letterers, editors and more all have a hand in the process. It’s part of the appeal of indie comics, the allure of having full creative control. And that creative control is what makes “X-Men Grand Design” so wonderful.

“Grand Design” is Ed Piskor’s book and his alone. Everything from the old-school color palette, to the newspaper-style paper the book is printed on and the lack of ads (in a Marvel comic!) is 100 percent his style. Piskor is known for his excellent “Hip Hop Family Tree.” He brings that same flavor to the X-Men, and props to Marvel for letting him do it. The book is a love letter to old-school superhero comics, condensing years of X-Men books into one 40-page history of the formation of the team. Anyone familiar with “Hip Hop Family Tree” will feel at home with Piskor’s magical ability to make something as complicated as X-Men continuity easy to understand. There are Easter eggs everywhere — almost every panel calls back to a specific comic.

Marvel has been on a downward slope, but hopefully this marks a willingness to let creators take chances and do things their way. This is by far the best comic Marvel has put out since “Secret Wars” in 2015. 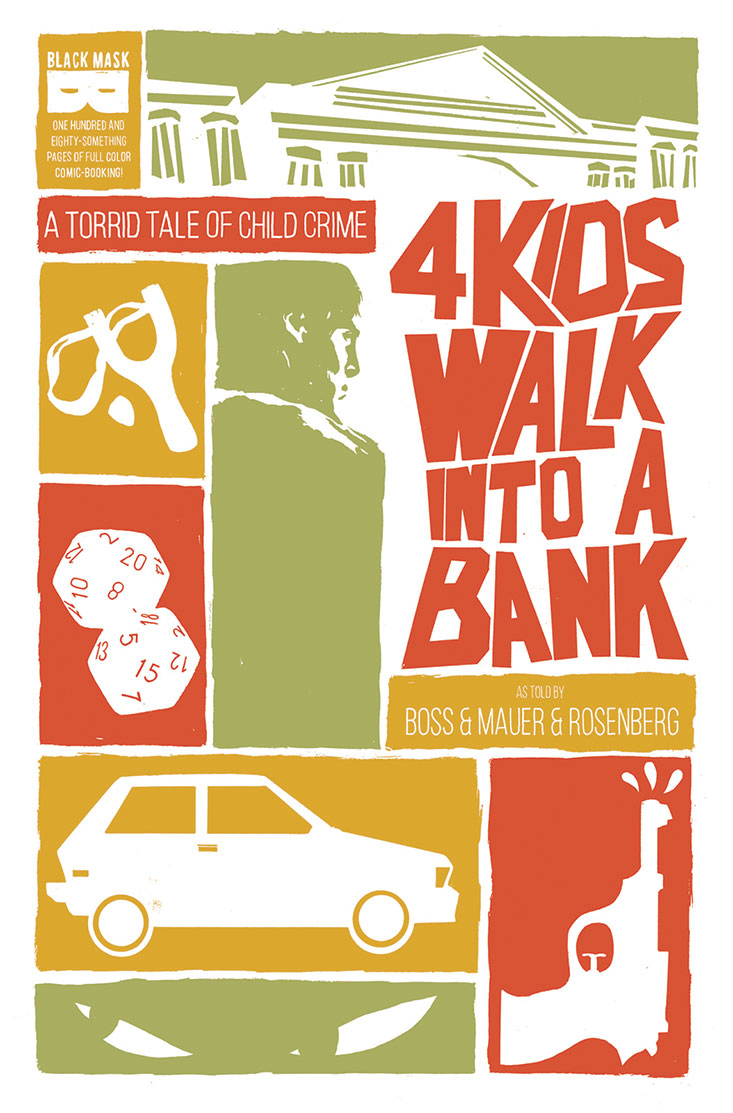 Paige is in the middle of playing “Dungeons and Dragons” with her three friends when four crooks knock on her door. Apparently, her father used to be one of them and they have another job for him. In their attempt to save Paige’s dad, she and her friends decide to rob the bank first. Easy as that. Queue the violence and mayhem! (Because, honestly, could you expect it to go without a hitch for a group of 11-year-olds?)

Writer Matthew Rosenberg (who has never disappointed me) and artist Tyler Boss have created a book full of dark humor and great ideas. The four kids all have distinct personalities and styles of humor. It’s always clear what’s going on, even when the kids are talking to each other while playing video games and appearing as their chosen characters. That bit adds tons of variety visually and a lot of sight gags, and it is honestly one of my favorite bits of the story.

“4 Kids Walk Into A Bank” is definitely the funniest book I’ve read in awhile. And even for a book about children robbing a bank (duh), it somehow feels like it might also be the most realistic. The kids get to be actual kids, and the outcome of the story feels fitting in that no, these heroic escapades rarely ever work out in real life.