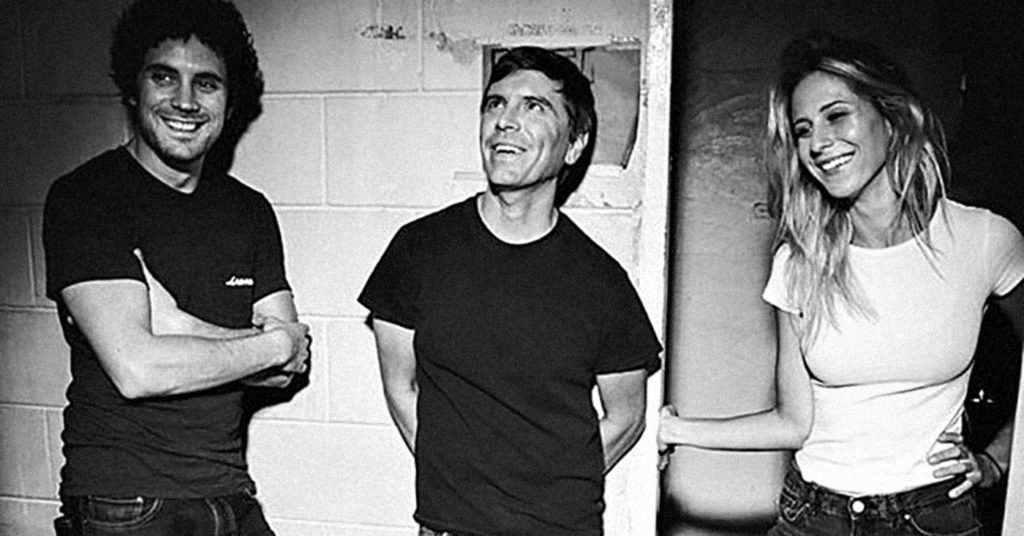 As the story goes, Bully’s second LP, Losing, was written in a quick, three-month spurt. Those three months just happen to be around late 2016 when it seemed all the world was tuned in to the movements and politics happening within the United States. Alicia Bognanno found herself filtering those events into her new songs, which also had a deep stake in her personal life.

LEO: The LP Losing sounds, musically, like a record that came together really quickly.

Bognanno: Yeah, it kind of did. The majority of [the songs] were written in about a three to four month period. We kind of pulled the plug on touring just to get working on the second record, so that has a lot to do with it. Prior to that we hadn’t really had any time off, but I’m hoping for the third record that it’ll be cool to be able to just live with the songs a little bit more.

A lot of bands don’t have the power to say, ‘No we’re stopping touring because we want to go ahead and get to work on the record.’ It’s such a music industry thing to do to keep pushing the band on the road for years between the records.

Yeah, you know we have to play those songs live every night and it gets to a point where you start to realize if you’re getting sick of what you’re playing, or you just need to progress, even if it’s just like it makes you feel that progression is coming from a more personal level to keep moving forward and creating new stuff. I remember that being really important for us and we just knew after playing the first record and touring extensively that it was just time to move on to something new.

A lot has been written about the record being about your relationship, but there’s a whole lot more going on, especially in songs like ‘Hate And Control.’

‘Hate And Control’ is definitely about the election and not so much about the relationship. I was kind of bummed it was presented as a breakup record because it’s so much more than that to me because it wasn’t. Every song was about something different, but I think people like to find some things to kind of, you know, they want to find a way to be able to talk about a record. I can see how it could be perceived that way because it did sound like there’s a person in each song but it wasn’t the same person. But I definitely didn’t write a breakup record.

When I think about that bigger picture stuff, a lot of artists, you know, you hope to connect, but you don’t really know what the song is going to do once you put it out there. Here you have Bully coming along at a time when tapping into something is tapping into the news we’re being inundated with.

I think some of the things that come up in ‘Focused’ that have been so often talked about and are being talked about now, is kind of saying, ‘Oh yeah, this has been going on forever.’ A lot of times I’ve been asked about this record and whether or not it was influenced by the election, and my answer is obviously, there’s no way of getting around it. It’s everywhere. So yeah, I really love to be part of the bigger conversation. We’re still a relatively small band, so how much we’re actually in that conversation is pretty debatable.

You have one of the best screams in rock music right now. Do you remember the first time that you used that in public and was that a big moment for you?

I think it was when we were playing the Stone Fox which is, it’s not a venue anymore, but it was a venue I used to run sound at and our bass player used to book there. When we first started, we played there quite a few times and I believe it was when we were playing ‘Trying’ for the first time, and that’s when it happened. But I think I really, something about the choruses in “Trying” helped bring the scream about, and just us playing the songs every night and there being a certain energy that happens when you play live. And depending on how your day is going, sometimes you can just really relate to what you’re singing. I think it just kind of happened and crept in naturally. And then I just kept going with it, I guess. I don’t know. It feels really good. It’s such a positive outlook for any sort of negative space or energy that I have. It just feels like it’s necessary sometimes.