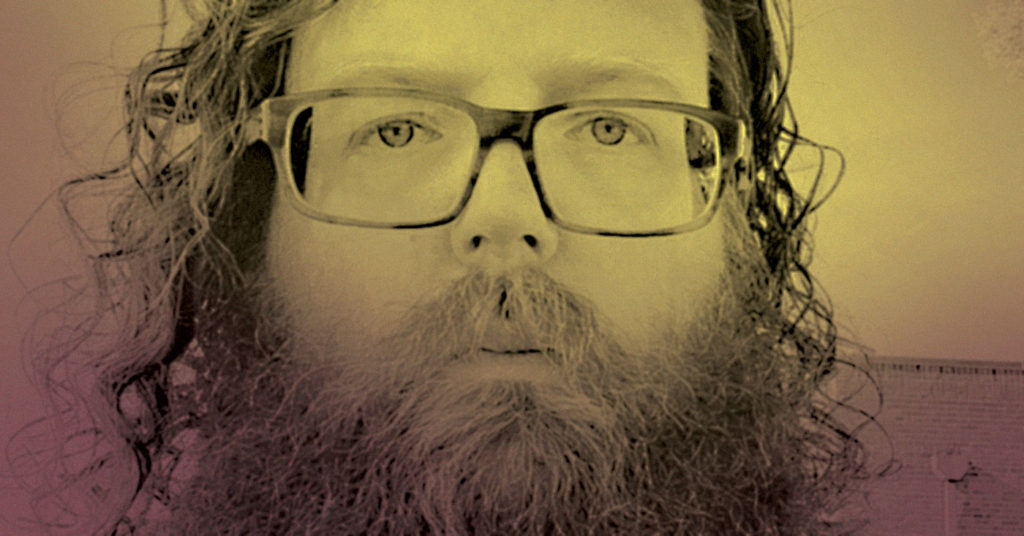 Chances are, you’ve already heard Aaron West’s music in some capacity. For nearly a decade, the man has contributed to several Louisville bands and projects, most recently, and perhaps most notably, as Quiet Hollers’ resident fiddle player. But West’s true passion lies within what he calls “musique concrete and sound collage.” And “Next Year Maybe, When I See You Again” represents his vision perfectly. More a full-blown symphonic work than a song, it clocks in at nearly 23 minutes and defies simple categorization. It broods murkily and is dark and rife with ambient melancholy.

“It’s a piece good for meditating on the not always pleasant things in life instead of ignoring them,” West said.

The great thing about music is that a song can mean anything to anyone — and especially in instrumental music. West certainly hopes that “people can draw their own meanings or feelings from the piece,” but that doesn’t mean he didn’t compose it without a specific purpose in mind.

“To me, the song is about the ever-present and constantly-growing blank that is happening in the world and the effect it has on our existence,” West said. “I suppose it’s more of a reflective piece from my own personal standpoint of the state of the world.”

It’s a philosophy married wholly to the aura of West’s piece: “The dark timbre of the song is an approach to realize things are not always pleasant but that things are actually quite the opposite in most situations. And if you think about it in a certain light, beauty can be found in some of the most trying times.”

“Next Year Maybe, When I See You Again” is subtly complex and demarcated in three quiet movements. Unlike your average pop song, West’s creation carries a unique weight, heavy with a resonance only a truly mindful creator can instill.

“I was coming from a place somewhere between emotion and experimental compositional technique,” West said. “I generally go in an experimental route when composing music. I find it allows me to have more timbres and textures, which allow certain emotive qualities to come forth that are typically hindered when I try to strictly use traditional instrumentation.”

I asked West what drew him to create such otherworldly sounds. “It gives a certain meditative quality,” he said. “I feel it keeps me grounded in this fast-paced life. And I’ve always enjoyed listening to recordings of classical instruments slowed down.”