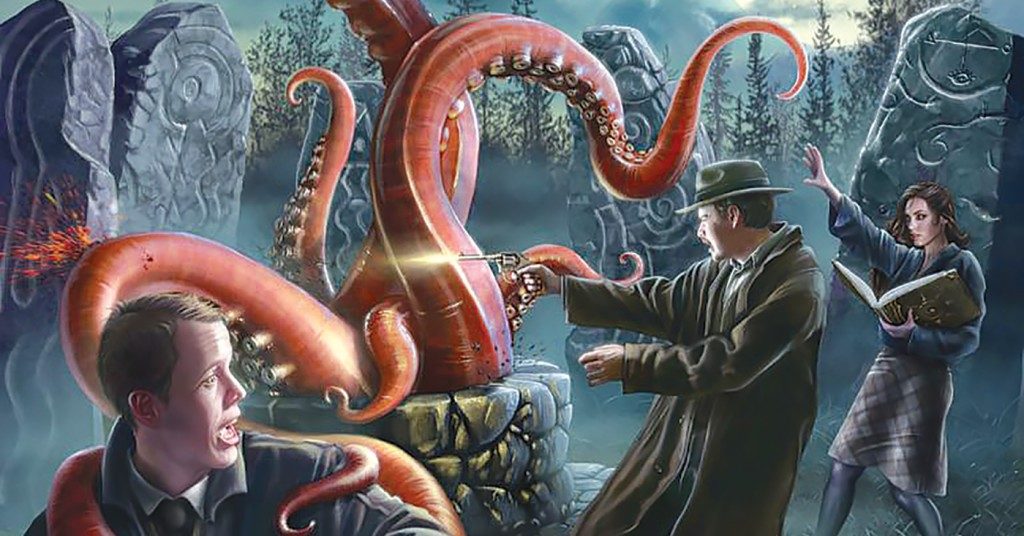 King Kong of Ping Pong!
Hideaway Saloon
Free  |  8 p.m.
Compete in this table tennis tournament for multiple prizes, including shirts and over $100 in gift cards. Sign-ups begin the day of the event, and calling ahead is encouraged because only 24 slots are open for entrants. The tournament begins at 8 p.m. sharp. Paddles are provided, but feel free to bring your own and show up early to practice. —LEO

The Roast Of Stephen King
Southwest Regional Library
Free with registration  |  7 p.m.
Character Assassination, the comedy show rooted in fictional and historical roasts, is bringing to life some of Stephen King’s most memorable characters — Carrie, Pennywise, Cujo, Andy Dufresne and many more — for a roast. Against the Grain will serve brews, and the event is rated R for language and vulgarity. Admission is free, but registration is required — visit the Facebook event page or call (502) 933-0029 to sign up. —LEO

WhiskerMania III
Diamond Pub Concert Hall
$15  |  5-11 p.m.
This is a battle for the baddest, biggest beards in all the land. Actually, partial beards are welcome, too, in the forms of chops, goatees, whalers, styled staches or freestyle beards… 16 different categories will be judged. So, while it’s probably too late to start growing yours for competition, you can still join in the fun, including vendors, raffles and live music. Plus, proceeds go to support Active Heroes. Beards must be on faces 21 and older. —Aaron Yarmuth

Know Your News: A Media Literacy Workshop
Portland Library
Free  |  10-11 a.m.
The phrase “Fake News” gets thrown around a lot these days. But what exactly is fake news? And what sources can be trusted in this age of disinformation? At this workshop, journalists from WFPL’s Kentucky Center for Investigative Reporting will give you the tools needed to become an informed consumer of news.

Slur Your Anniversary: 2nd Birthday Extravaganza!
Kaiju
$5 donation  |  4 p.m.
Nerd Louisville is celebrating two years of role playing (and boozing) with this Slur your Role Extravaganza! It’s a night of role playing for levels 1-9, with games including Call of Cthulhu, Genesys, Astonishing Swordsmen & Sorcerers of Hyperborea and a number of Dungeons & Dragons 5E Multiverse games. And after the role playing is done, stick around for a slice of Slur You Role Birthday cake! (Side note: Organizers have asked that role-playing participants treat everyone with respect and avoid depicting stereotypes of real-world minority groups, or, depicting sexual assaults or threats while playing). —Ethan Smith