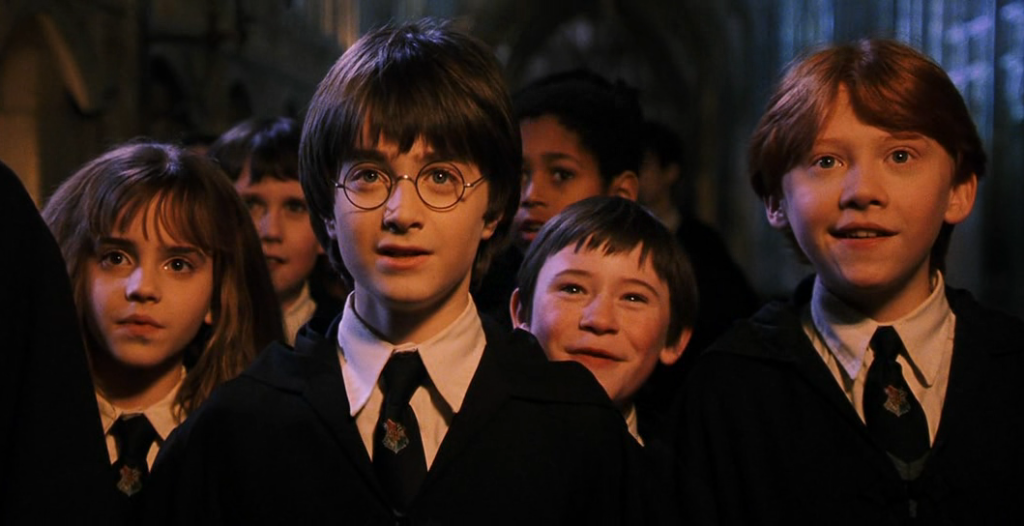 Pint Glass Night & Monday Madness – ‘Joust’
Holsopple Brewing
No cover  |  6:30-9 p.m.
There is more than one reason to stop by Holsopple Brewing this Monday. It is pint glass night, meaning you can take home an empty Holsopple pint glass with the purchase of a beer. And you’ll also have a chance to go home with a full growler on the brewmaster’s tab if you can get the highest score on the video game “Joust” by the end of the night!

Goodwood Pint Night
Butchertown Pizza Hall
No cover  |  4-10 p.m.
As promoters so succinctly put it, “What’s better than pizza and beer?” Which is exactly what you’ll get at this event, with Butchertown Pizza Hall serving up slices and Goodwood Brewing Co. dishing out its “Shoot Your Eye Out Milk Stout” and “Red Wine Saison.” And with every purchase of a Goodwood pint, you’ll get a barrel-shaped glass to take home.

Taco Tuesday
Tin Roof Louisville
No cover  |  11 a.m.
I know the concept of Taco Tuesday may seem a bit played out at this point. But when your broke, and hungry, Taco Tuesdays might as well be the second coming of Jesus. Drink specials include $3 Landsharks and Coronas; $3 Modelos or Tecates; $2 glass sangrias and $6 pitcher sangrias and $5 El Jimador margaritas. And food specials include $2 chicken tacos; $2.5 steak tacos and $3 steak tacos. And if you’re fancy, the regular taco menu will still be available.

Pinball Tournament
Mile Wide Beer Co.
Free  |  7-10 p.m.
Are you a pinball wizard? Put your skills to the test at this tournament hosted by Michael Hartman. There is no entry fee, and prizes will be awards to first, second and third place finishers. Competition starts promptly at 7 p.m., so be sure to arrive early to sign up.

Harry Potter Trivia!
Against The Grain Brewery
No cover  |  7-10 p.m.
This trivia night, hosted by Louisville Free Public Library, is going to be… something with an M? Anyway! In addition to Harry Potter trivia there will also be door prizes, a costume contest, and if you have an LFPL Library card, you’ll also get 50 cents off every beer.

Battle of the Berliners – You Decide!
Hilltop Tavern
No cover  |  7-10 p.m.
Whoever wins, we win, because this competition means we get to try to experimental beers by Braxton Labs (a brewing company from Newport, Kentucky, not an actual lab). The crew at Braxton have made to Berliner Weisse beers infused with fruit. One is pear, one is kiwi, and you can stop by Hilltop This Thursday to try both and vote for your favorite one.

Exploring Egypt in the Age of Enlightenment
UofL’s Ekstrom Library
Free  |  6-7:30 p.m.
At this lecture, you can explore how and why Egyptology, the study of ancient Egypt, developed during the Age of Enlightenment and what the earliest archaeological explorations of Egypt looked like. Giving the talk is Jennifer Westerfield, an associate professor of history at UofL and the president of the Kentucky Society of the Archaeological Institute of America.

Groundhog Day Fest 6: Call Me Bronco, On The Bang, GRLwood
Mag Bar
$5  |  6 p.m.
Things are going to get a little trippy at this Groundhog Day show. Watch as three bands, play the same set three times in a row (totaling in nine sets of live music!). And the best part, these are bands you would want to hear play that much, with performances by cow-punk band Call Me Bronco, post-punk band On The Bang and scream pop band GRLwood.

Frederick The Younger & Brenda In-store
Guestroom Records
Free  |  7-9 p.m.
To celebrate the release of the album “Louisville is for Lovers,” an annual compilation of love songs (some straightforward and some odd) by local musicians, Guestroom Records is hosting an in-store concert. First up is the shotgun house rock band Brenda, followed by indie pop, rock band Frederick the Younger. And if you want to know more about the Louisville is for Lovers compilation, read our piece on it here.