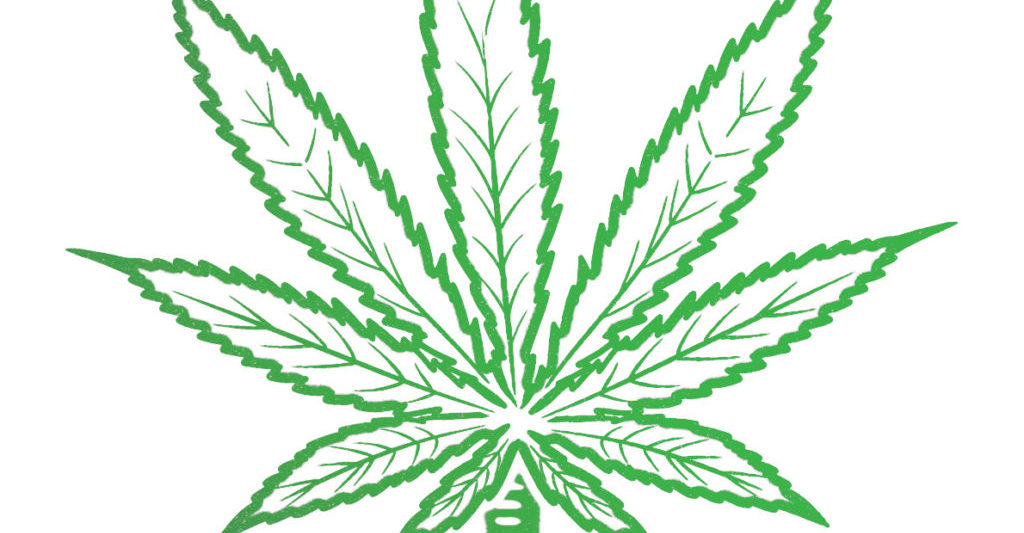 Community Yoga
Tim Faulkner Gallery
$5 suggested donation  |  6 p.m.
The Kentucky Yoga Initiative is hosting this power yoga class to give everyone the opportunity to “stretch, build strength, have fun and empower your life!” Bring a mat if you have one, but one can be borrowed at the gallery.

Thunderdome: Movies!
Kaiju
Free  |  9-11 p.m.
Thunderdome, which bills itself as Louisville’s best comedy competition, is returning for another hilarious contest. This time, comedians will take on the theme of “Movies!” Watch as “seven will enter, only one will leave… with the title of Master Blaster of Ceremonies!”

Games On Tap
Great Flood Brewing Co.
Free  |  6:30 p.m.
This weekly board game meetup is for tabletop novices and pros. Arrive anytime, choose from over 50 games (classic and modern), grab a drink and settle in for some fun. If you can’t make it to this game night, read LEO’s guide to board games nights and tournaments in Louisville to find out about other gaming nights in town.

Support Medical Cannabis at City Council Meeting
Louisville City Hall
Free  |  6-7 p.m.
Join the Kentucky Cannabis Freedom Coalition as the group urges the Louisville City Council write a resolution to Frankfort in support of legalizing medical cannabis. The bigger the group, the louder the message to the council that this issue is important and worthy of discussion.

We Still Like You: Louisville
Butchertown Pizza Hall
Free  |  8-9:30 p.m.
“We Still Like You,” the show that allows comedians to tell real stories of shame and embarrassment, while an artist depicts the story live, has moved from Decca to the upstairs lounge of Butchertown Pizza Hall. So grab a slice and a beer, and enjoy the show with stories by Rebecca Sanders, Vernon Thompson, Michael Hook, Kurt Messick and hosts Mandee McKelvey and Chris Vititoe. Live art to be performed by a to-be-announced artist.

WhiskerMania 3 Pre-Party!
Merle’s Whiskey Kitchen
Free  |  7 p.m.-2 a.m.
WhiskerMania 3 may be Saturday, but you can get a preview of the hairy madness at this pre-party. As the Derby City Whisker Club put it, it’s a chance to “mingle with fellow beardos (and mustachios)” while enjoying “Kentucky’s finest exports — fried chicken and bourbon!” And at 10 p.m., the party moves across the street to O’Shea’s.

King Kong of Ping Pong!
Hideaway Saloon
Free  |  8 p.m.
Compete in this table tennis tournament for multiple prizes, including shirts and over $100 in gift cards. Sign-ups begin the day of the event ,and calling ahead is encouraged because only 24 slots are open for entrants. The tournament begins at 8 p.m. sharp. Paddles are provided, but feel free to bring your own and show up early to practice.