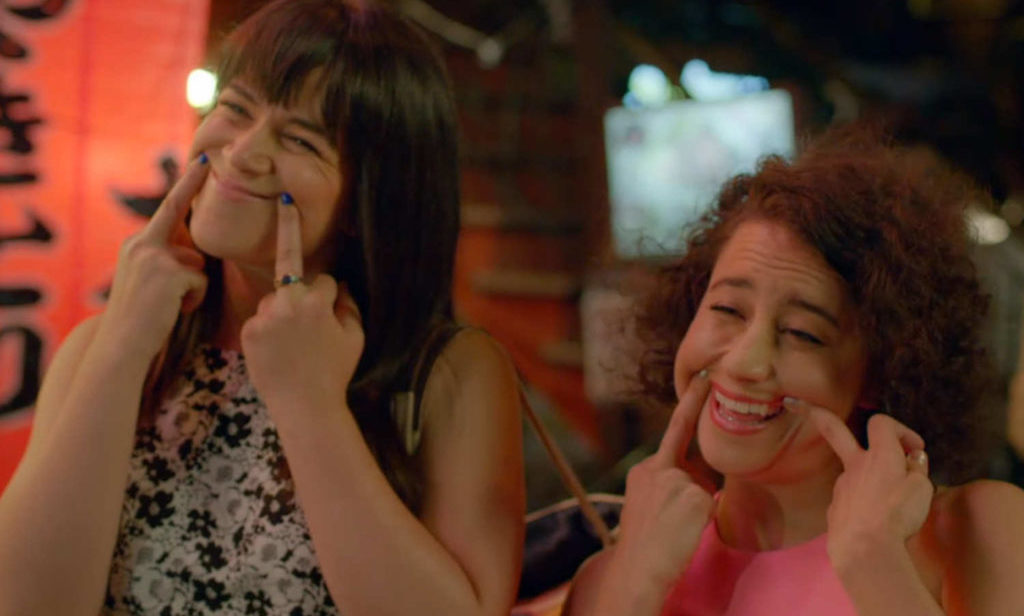 Game Knights
Kaiju
Free  |  7 p.m.
Test your board-gaming skills (under the influence of beer or bourbon) at Game Knights. This weekly event, hosted by Nerd Louisville and “Squire,” of Book & Music Exchange (The Highlands), provides a choice selection of board games for you to play with friends. Come early to ensure a spot at the table, and feel free to bring your own board games.

Lactobacillus in Kentucky Common
Goodwood Brewing Co.
No cover  |  7-10 p.m.
Dibbs Harding of the Lagers Homebrew Club, which bills itself as the Louisville area’s grain and extract research society, is presenting new research on a strain of Lactobacillus from the ale Kentucky Common. So if you’re a hops-head and interested in the history of this local style of beer (and want to try a few samples), come with any and all questions.

Movie Monday: ‘Selma’
Old Louisville Brewery
No cover  |  7 p.m.
In honor of Dr. Martin Luther King, Jr. Day, Old Louisville Brewery is screening the Academy Award-winning film “Selma” for this week’s taco and movie night. The film chronicles King’s campaign to win equal voting rights for African-Americans via a march from Selma to Montgomery, Alabama, in 1965. The movie is two hours long, so settle in with a beer and a taco special for $6, or three tacos for $6, provided by Sabor Latino.

Vinyl Night (Album Cover Costume Party)
Galaxie
Free  |  8 p.m.
Get creative on this vinyl night where attendees are encouraged to dress as an album cover of their choice. So not only can you play your favorite record, but you can look the part as well. Toward the end of the night, a “Best Costume” winner will be chosen and receive concert tickets, vinyl records and more.

‘Broad City’ Trivia
Old Louisville Brewery
Free  |  7 p.m.
If you don’t know about the comedy show “Broad City” by now, then you need to catch up immediately. And after you’ve binged on all three seasons, you should attend this “Broad City” trivia night! Best friends Aubrey and Brittany will be hosting, as well as curating a few of their favorite episodes following trivia.

Books & Brews 502 with LFPL
HopCat Louisville
No cover  |  6 p.m.
This is the final pop-up library, during which Louisville Free Public Library will register people for its adult winter reading program “Books and Brews 502.” The concept is simple: Read books and attend LFPL events to earn points, which go toward winning weekly prizes that include gift cards to local shops and eateries, tickets to shows and more! But that’s not all that will be happening — there will also be custom book and beer pairings, book giveaways and plenty of library material on beer and brewing.