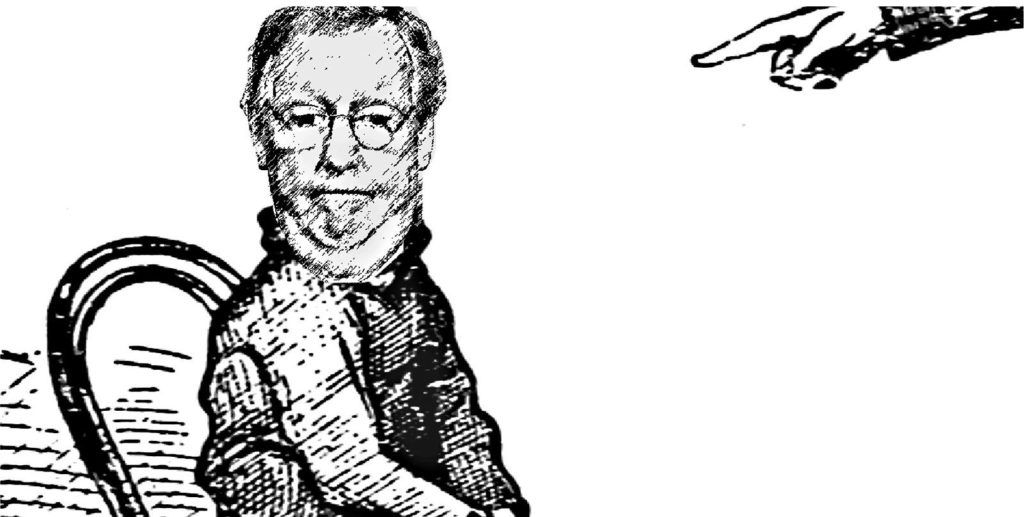 He gave Mitch an F.

Takano let loose zinger after zinger, focusing on McConnell’s content, but also on his rhetorical style. He also dressed down the majority leader for waiting until the last minute to write major legislation. And, he added, “When we are done discussing your writing, please see your math teacher. I fear you are at risk of failing both subjects!”

The final version of the bill was headed to a vote at LEO’s press time.