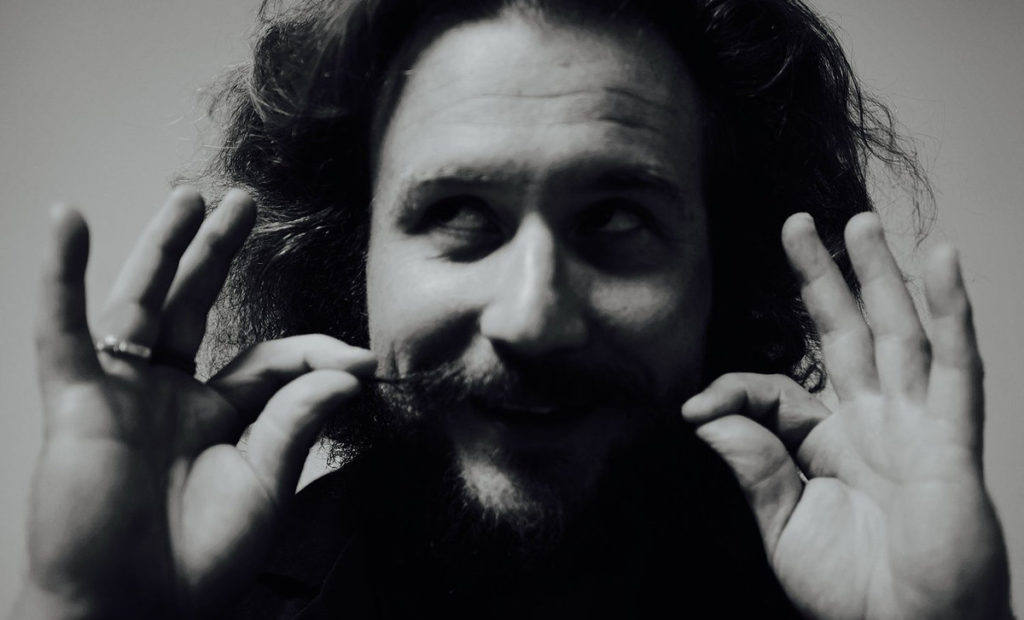 Dr. Dundiff — “Nobody Likes Beats”
Despite having an imminently-flawed premise as a song title, because everyone loves beats, the good Dr. Dundiff is back with his first single from the upcoming Muneybeats, an instrumental collection of block rockers that balance style and groove. “Nobody Likes Beats” plays with samples from “The Office” and, in doing so, says a little something about his artistic development. Dundiff tears a page from the RZA playbook here, offering a loose vibe that suggests just about anything could happen, an organic and earned feel that is as comforting as it is enjoyable.

Dud — “Monument”
Perhaps the best thing about Dud is the pure and gleeful love of simple riffs and thick distortion to tell a story. Pair this track with any random video from “120 Minutes” on MTV, and you could easily believe this was of that time, a kind of slacker rock, kind of grunge, but all fuzzed out garage pop number that has all the cred of punk, but none of that manic restlessness. This is content music, a song that knows what it’s about and makes no bones about it. The solo project of Scuzz Master guitarist/vocalist Danny O’Connell, Dud never feels like a one-man effort, or a means to flex, but an almost spiritual exorcism, a psychic outpouring of solid hooks and dreamy vocals, backed by the kind of fun riffs that put Kurt Cobain on the map. This is the cure to your seasonal affective disorder, a ray of sunshine on those too short days, and a blast of warm air in the frost.

Tropical Trash — “Last Night Straight”
The only thing consistent about Tropical Trash is their relative inconsistency, marked here by yet another evolutionary shift away from the punk fury of their more recent efforts to the mid-tempo plod of “Last Night Straight,” their latest and greatest. Although scattered, there is a clever cohesion to their music, a through line of unhinged madness made manifest by noise guitar and dissonance, the undercurrent to their no-wave squalor. With that pedigree comes a certain expectation, that there will be something extraordinary at play here, something hard to place, which thankfully is the case. The guitars clank and hammer out harshness, a drill in the ear of pop music and a middle finger to your feelings on such. You make no apologies for this and dig into it for the scathing commentary on norms and fitting in. This is not music for normies, but a Birthday Party-informed fuck you to conformity.

Howell Dawdy — “Grandpa’s Down In Hell (For Singin’ Dirty Christmas Songs)”
There are few things in life as gleefully ridiculous as Howell Dawdy, our own deranged answer to Weird Al, or a more lucid Beck. The alter ego Alexander Smith, Dawdy’s music showcases his skill as a multi-instrumentalist to create within the confines of almost any genre. With “Grandpa’s Down in Hell (For Singin’ Dirty Christmas Songs),” Dawdy channels the raunchiest, most absurd rebel country, a la David Allen Coe or the Charlie Daniels Band, bawdy and grotesque in their seedy Southern gothic corner. Sung in lines such as “surely they must have laughed at Frosty the Scrote Man,” it’s hard not to smile at Dawdy’s commitment to the goofiness of his own premise, describing his grandfather’s eternal torment for the crime of profaning Christmas, a crime against good old ‘Merican consumerism. Yee-haw.

Mt. Yugen — “Ghost”
Fair warning: my words will fail me in trying to do adequate justice to the genre-transcending music of Mt. Yugen. The aptly-titled “Ghost” is haunting, dense sound fog that reveals figures only in proximity to the source. Vocal tracks shimmer in and out, heavily-altered and morphed into digital gloop, a vaporwave-informed EDM feat of engineering. This is truly unlike almost anything you can imagine, like Fever Ray doped up on codeine, the synthetic walls that build their home slowly, shifting and melting in blissed-out waves. This is amorphous sound that takes shape only by your own engagement, seemingly interactive to your own interest, forming telepathically to your needs, rather than guiding you on any particular narrative path. There is a lack of perspective here that renders the music truly alien, indescribable save for snatches of abstract concepts frozen in time as static building blocks for a sonic heaven.

Jim James — “Lucky Man”
There are few things more comforting to these ears than prog-rock making it onto Top 40 radio, a reflection of more refined times, if only in comparison. This is no rock-ist slight though, but a rumination on the thoughtfulness of the Emerson, Lake and Palmer track “Lucky Man,” one of their few proper radio hits. Here rendered by My Morning Jacket singer Jim James for a recently-released compilation of covers, the track has a newfound warmth. The vocals are warm and Beatles-esque, with a light, mellotron heavy synth work, understated in a way that enhances the delicate finger-picked guitar. As such, James has reimagined the piece as a tender folk number, a rumination on living in the present and accepting the fortune that you have, when you have it. It’s a gentle reminder not that things can be worse, but that we are often all unable to change those things.