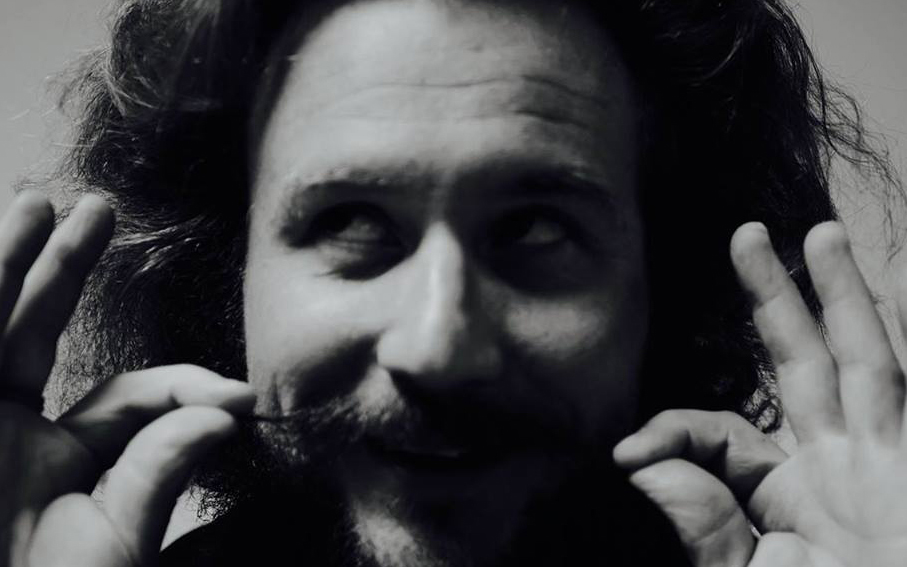 Jim James’ new covers album Tribute To 2 contains songs that span several genres, decades and themes, but he said its catalyst was hearing Abbey Lincoln’s song, “The World Is Falling Down.” Even though she recorded it in 1990, it runs parallel to today’s volatile sociopolitical climate.

“I think a page has turned, and we’re in a crazy time,” James told LEO. “A lot of us are fortunate to have pretty safe lives, pretty sheltered lives — I know I have. Not everybody is so lucky. I’ve always known that, but, in the last year or so, it’s really become magnified, of how out of balance the world is. I just want to be a part of, hopefully, whatever wave is trying to shift things back to being in balance, which obviously could take a long time.”

In 2009, James released Tribute To, a six-song EP consisting completely of songs written by George Harrison. This year’s follow-up, Tribute To 2, will be released Friday, Dec. 8, with 11 covers of 11 musicians, spanning from the 1920s to the ’90s, including Ray Noble and Al Bowlly’s “Midnight, The Stars and You,” Bob Dylan’s “I’ll Be Your Baby Tonight” and “Baby Don’t Go” by Sonny & Cher.

“I don’t think of music in terms of decades or genres or whatever,” James said. “I just like what I like. It’s all across the board. I think that’s another thing about this that I hope people see, is that, at the end of the day, music is one of the greatest reminders that we are unified.”

One day, when James was listening to Isaac Hayes’ version of the Jimmy Webb-penned song “By the Time I Get to Phoenix,” he spontaneously started singing The Beach Boys’ “I Just Wasn’t Made for These Times.” Later, he was able to get his hands on the multi-track recordings for Hot Buttered Soul, the Hayes record with “By the Time I Get to Phoenix,” which he chopped up, and rearranged for his hybrid version of “I Just Wasn’t Made For These Times,” turning the spacey pop classic into a dreamy, soaring, but melancholy roller coaster ride. He had to jump through quite a few legal hoops for the song to make it on the record, getting approval from everyone involved, but it turned out to be one of the most innovative and sharp additions.

“I’ve always felt so out of place, like I didn’t belong, like I was born in the wrong universe at the wrong time, and I think a lot of people feel that way, and I think that’s what Brian [Wilson] was writing about,” James said. “I’ll never forget hearing that song for the first time, in high school, and feeling like, ‘Wow, he’s really speaking to me.’” •

Tribute To 2 will be available across all platforms and at local record stores on Friday, Dec. 8.