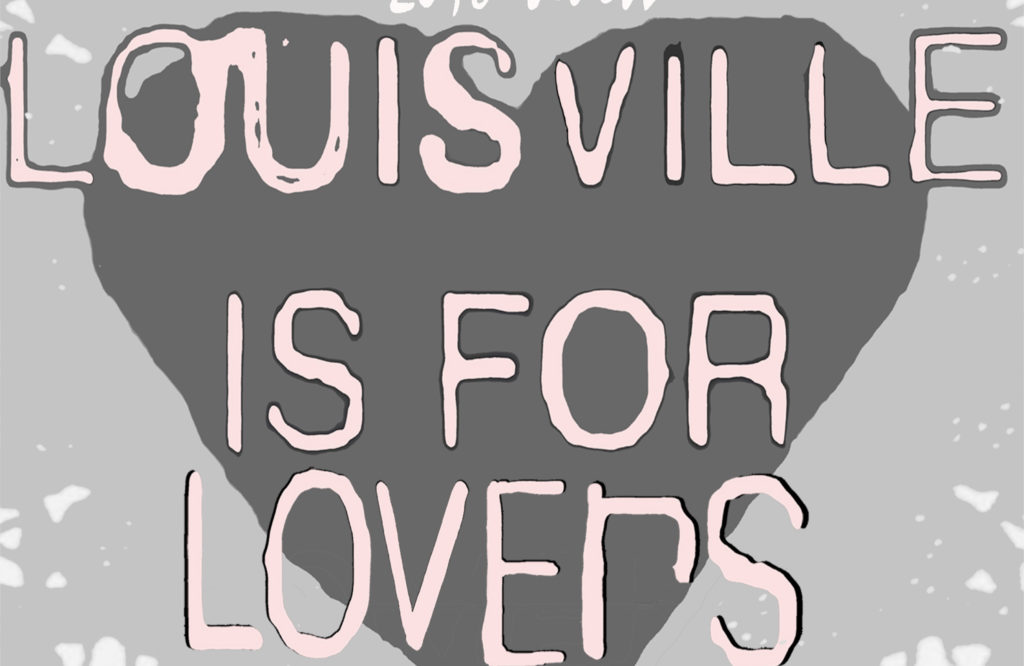 An exclusive listen of a song from the forthcoming 2018 Louisville is for Lovers compilation, ‘Does He Love You’ — a cover of the 1993 Reba McEntire and Linda Davis song — is a duet by Will Oldham and John King, backed by The Winger Brothers. The cover will be on the annual Valentine’s Day-themed compilation, which will be released on Friday, Feb. 2, and is titled Darlin Beloved this year. The cover will also be on the compilation’s companion EP, Little Darlin, which consists of four duets by Lacey Guthrie, John King and The Winger Brothers. Preorders for Louisville is for Lovers Darlin Beloved comp can be made at Guestroom Records starting on Monday, Jan. 1, which grants an immediate download coupon for the EP.

Will Oldham gave us some insight in terms of why this song was selected.

“Knowing we were going to work with the Winger Brothers, who have been owning a certain era of popular country songs, my mind went straight to the two most resonant duets from that time,” Oldham said. “The first is Clint Black’s duet with his wife Lisa Hartman Black, “When I Said I Do”, which I’ve already performed with the Winger Brothers on a few occasions (in the Lisa Hartman Black role).  Since John said that he’d like to be the duet partner, we had to look elsewhere, and the next in line was Reba’s ‘Does He Love You?’.  Those were the days when your radio could really grab you by the heart and throttle you decently.  I’ve made a few recordings with Marty Slayton, who was Reba’s live duet partner.  The next logical step was for me to step fully into Reba’s singing shoes to examine this painful and complicated dissection of an emotional landscape.”