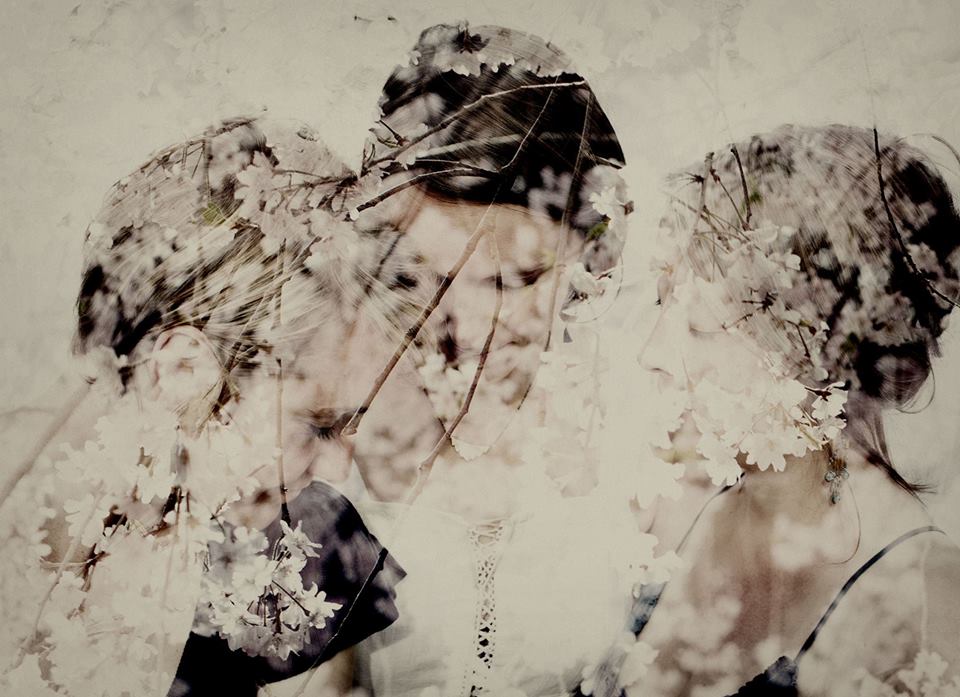 Jason Isbell
The Louisville Palace
Thursday-Friday, Dec. 14-15
A former member of the Drive-By Truckers and a contemporary Americana giant, Jason Isbell is one of the greatest songwriters of his generations, falling somewhere in-between the Townes Van Zandt-lead crew of brilliant country music outsiders and gritty Southern rockers.

The War On Drugs
Brown Theatre
Wednesday, Dec. 20
A dreamy and ambient powerhouse, that’s seen a steady rise in popularity over the last five years or so, The War On Drugs’ last three records have been some of the best rock albums of the 2010s.

Unknown Hinson
Zanzabar
Saturday, Dec. 30
A satirical crooner that claims to be a vampire, Unknown Hinson plays a strange and entertaining show. He’s also the voice of Early Cuyler on “Squibillies.”

St. Paul & The Broken Bones
The Louisville Palace
Sunday, Dec. 31
For a soul-infused New Year’s Eve at a large, seated venue, this is your choice.

Tycoons Of Teen, Cat Casual, GRLwood, Delighters
Mag Bar
Sunday, Dec. 31
For a punk-infused New Year’s Eve at a small dive bar, this is your choice.