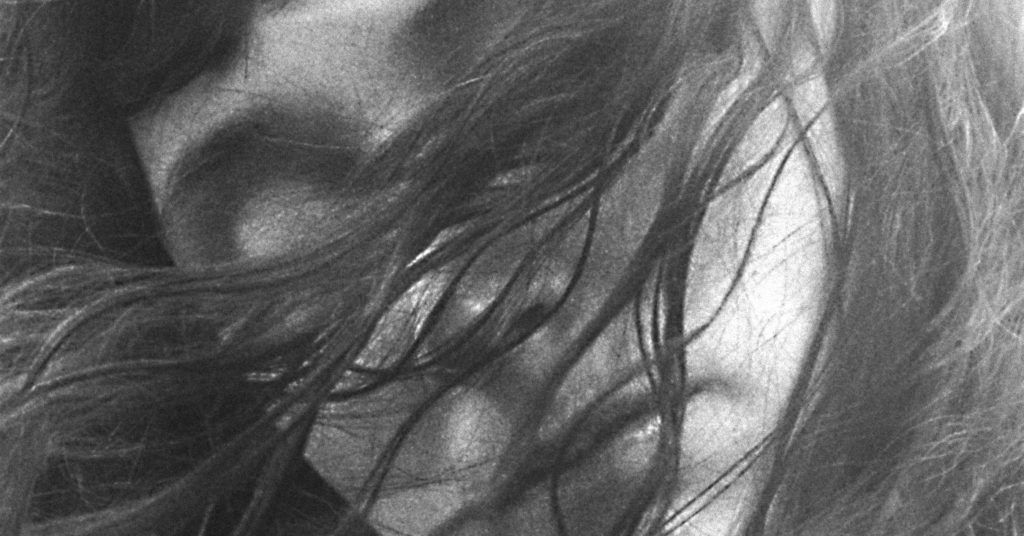 Katie Crutchfield, who performs under the name Waxahatchee, released her fourth album, Out In The Storm, earlier this year. It’s a deeply personal record dealing with the dissolving of a relationship, punching you in the gut with its pounding guitars and straightforward lyrics. At other times it feels fragile and brittle, destined to fall apart at the slightest gust — just like the breaking point of a relationship.

Meredith: A lot of albums are said to be a reaction of an artist’s previous album, but it sounds like this one is maybe even more so.
Katie Crutchfield: Yeah. I think that as far as my approach goes, I definitely think it is. I made Cerulean Salt, my second record, and Ivy Tripp, my last record, with the same people, so the same approach. I knew just as far as making the record and collaborating with other people, I knew I completely wanted to go back to the drawing board and try something super different, which I did in every way. But also lyrically, I think it’s pretty reactionary to the last record, partially just because the last one’s very abstract. It’s not super literal and it’s all rooted in my own experiences. I feel like that’s just how I write. But I think it’s cloaked in a lot of metaphor. That was a cool challenge for me. I really wanted to write that record that way. But with this one, I go back to my roots and I’m writing things that are very personal and experience-based and very literal, almost too intimate.

At one point I had listened to the record a few times already and I pulled out the lyric book and decided to read it without the music on. It almost reads like a book or maybe even like I’d just opened a box of letters, possibly unsent. But I started noticing those little moments in there, the repeating moments of clenched hands and walking away and running and leaving and fading. There’s definitely something going on here.
Yeah, as far as subject matter goes, it’s the most cohesive thing I’ve ever made. I wrote “Never Been Wrong,” the first song, and “Fade,” the last song earlier on and then some time passed. I think I went on tour and then came back and I finished it. I think that’s interesting because those two songs really highlight two of the big moods on the record. “Never Been Wrong” is angry and confident and powerful and a little bit messy, like you’re in a fight but you’re maybe winning, but maybe also fighting dirty or something. “Fade” is sad and rooted in the actual emotion that you’re feeling, which is this sadness for something to be ending. It’s interesting that those are the first two, and then I came back and filled in the blanks or something.

There’s something to pick apart in the title in a very fun way — “Out in the Storm.” I kept looking at the word “in,” as in it hasn’t passed yet, and the danger that represents.
That’s one of the things about it that I love, is that I think it indicates that you’re in the middle of something, but that thing, that chaos that you’re experiencing, has an expiration date. It will end and you will come out of it eventually. It’s hopeful in that way, which I wanted the whole record to be that way, to highlight the chaos and be about the chaos, but for the energy of it to indicate that this is a moment. It’s not gonna last forever and things are gonna get better eventually, which is very much how I feel about breakups in general. You’re at square one emotionally, but time heals it and all that.

The electronic artist, Steve Aoki, compared this record to Weezer’s “Pinkerton.” As far as breakup albums go, that’s the highest compliment right there.
I know! It’s so funny because Pinkerton is an album that was so hugely influential on me when I was younger and it’s not something I was listening to actively when I made this album, but if people hear it and hear that, I’m very flattered ‘cause I think that’s obviously a classic record. •

[Editor’s Note: This is an excerpted interview that will be aired on Kyle Meredith’s radio show “The Speed of Sound” on WFPK sometime next year.]