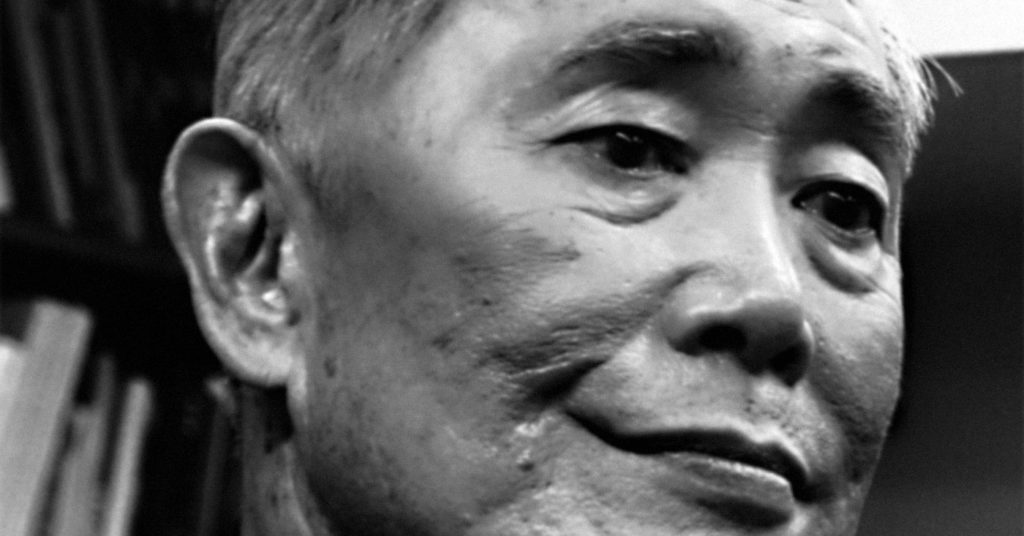 It’s raining men, America. Unfortunately, those men are sex offenders, and even Louisville is sustaining damage from this bad weather.

As much as there are established stages of grief to guide the bereaved, there should be a handbook to take us through the stages for when we discover our heroes make bad choices, push boundaries of tasteful behavior, and, in the worst instances, are serial predators.

The closer it hits home, the harder it is to take. Last year, when Miki Agrawal, founder of Thinx, the company attempting to revolutionize periods for women, was accused of not only sexually harassing the women in her employ but nurturing a culture of impropriety, I grasped desperately for ways to explain away her behavior.

She was trying to destigmatize women’s bodies!

She’s a visionary, not an abuser!

Women in leadership are under such close scrutiny, I couldn’t bear the idea that she had failed to distinguish herself from the behaviors of powerful men. My knee-jerk denial was even stronger when George Takei, beloved pop-culture icon and champion of gay rights, was accused of drugging and fondling Scott R. Brunton against his wishes back in 1981.

“Believe women,” we’ve been saying, as we watch Hollywood giants fall. But with the Takei accusation, some in the staunch “believe women” crowd reversed their position and began to offer excuses.

And why wouldn’t we want to defend him?

While straight, white men can rape, kill and terrorize for centuries without becoming a “problem” worth examination, queer people don’t have that luxury — especially queer men. For a large segment of the population, “queer” has been synonymous with “pedophile,” and Kevin Spacey certainly didn’t do us any favors when he conflated the two in an attempt to deflect attention from how very young a 14-year-old boy really is (and no, Morrissey, a 14-year-old does not automatically know that being in a man’s bedroom means sex; at 14, I was still picking the marshmallows out of my Lucky Charms and obeying grown-ups because I thought I had to).

The impulse to defend and deny is understandable.

Takei is ours; we’ve come to count on his wit and breezy political takedowns. He’s wholesome, wickedly funny and utterly nonthreatening.

But what about believing victims?

One man I spoke with explained that if people understood gay culture better, they would know groping actually isn’t a big deal, but that it is simply what happens in male, gay spaces. Really? By that logic, gay men sign away agency over their own bodies with the very act of coming out. By that logic, any gay man can grope the genitals of any other gay man. In terms of being objectified, it sounds even worse than being a woman — no small feat.

“Context is everything,” said another man, disagreeing with the first. “For example, if you’re in a club, you may be groped.”

But Takei’s accuser wasn’t in a club, and his account of the event is clear about the lack of consent. Then, there are Takei’s comments on Howard Stern’s radio program, which can be filed under absurdly incriminating, and what were you thinking? None of this is reason to assume Takei’s guilt, but there’s no convincing reason to disbelieve his accuser, either.

The ambivalence this accusation inspires speaks to our desire to believe that sex offenders are monsters, separate from all other men. But they’re not; they’re the people we go home with after dinner and drinks, and it’s unrealistic to dismiss claims out of hand simply because we’ve personally had a good experience with the accused. What if Takei is our good-natured grandfather and was once sexually inappropriate?

We don’t have to dismiss the victim simply because we need perfect heroes. If that sounds like Sarah Silverman’s painful, inadequate musings on Louis C.K., then the similarity ends there. Louis C.K. is an adult man in his 50s who has not only made a long-term practice of demeaning women, but based an entire comedy career on his unhealthy views toward women and his own unruly penis.

This is who he is.

Takei is someone who may have done something terrible at one time, and then gone on to become a better person. It doesn’t excuse him, but there’s no reason to throw out the baby with the bathwater.

Sex crimes are unique in that we approach them with the collective, bafflingly superstitious belief that the victim has single-handedly conjured the crime with the act of speaking out. As difficult as it is for people to imagine their heroes as predators, it’s even more difficult for victims to watch the world flock to defend their abusers.

One woman I spoke with summed it up like this: “People need to realize that just because we support an accuser’s right to speak up, it doesn’t mean guilt is automatically assumed. The problem is that due process rarely supports victims, and in order for anything to change, we can’t silence those who come forward.”

Even when the accused is George Takei.