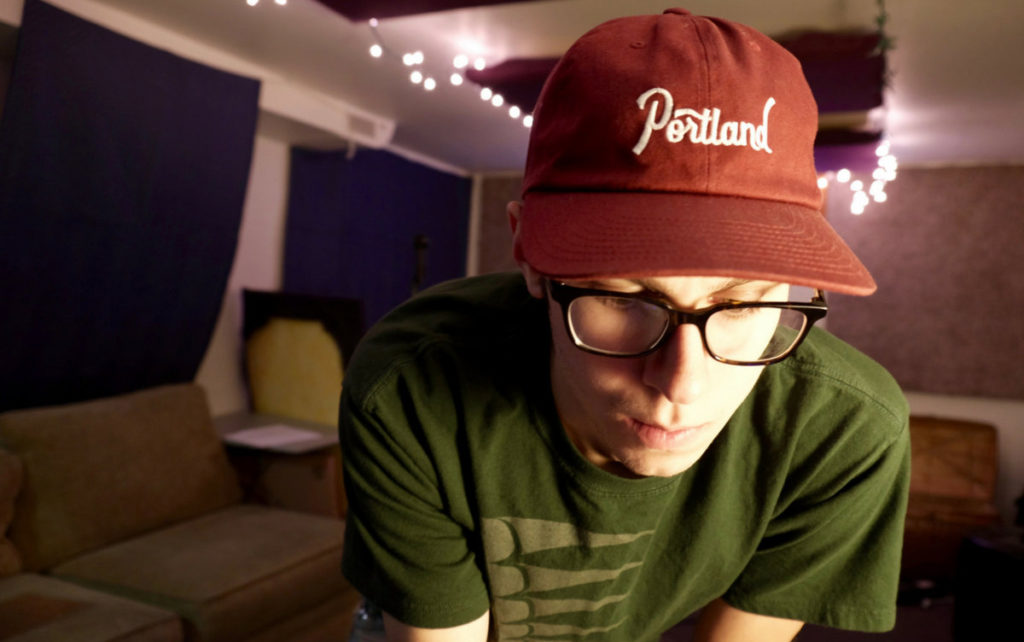 Dom B X Peter Wesley — “Increasing Wealth”
Add Peter Wesley to the ever-growing list of incredible emcees in the city, joined here by the incomparable Dom B, who continues to swing for the fences and connect. The production by Cave Dwlr is fun, bouncing and plodding along in a way that digs into trap, while paying homage to our video game-soaked culture, from the warbly synths to the Super Mario coin sounds that punctuate the beat throughout. It’s those kind of clever nods, that interplay between emcee and production that weaves a complex tapestry, revealing a bigger picture upon each viewing.

Zach Longoria Project — “Space”
With each successive release, the Zach Longoria Project continues to evolve in new and fascinating ways. With “Space,” the latest in a line of singles, there is an undeniable Pink Floyd quality to the composition, spacious and lush, with room to maneuver between the various musical elements in a way that lets each player shine. The guitar soars with the sort of prog-rock inflected blues that would impress David Gilmour, while the rhythm section pounds out thoughtfully agro beats. Longoria shows an incredible restraint with his vocal delivery, softly carrying the narrative in bits and bursts.

Rmllw2llz — “Evolution”
The opener to Concerto No. 9 Movement II, “Evolution” is exactly the inspiration you need to be your best self. It’s hard to deny the infectiousness of his message here, an earnest story about survival as an artist, mixed with the demands that art places on your life, especially in a digital age, where less and less value is placed on that art.

Zack Stefanski — “This Fear”
The surprise release of Zack Stefanski’s third album, Portland, was unexpected, given his sophomore release dropped just a few months back. “This Fear” has a craftsmanship that shows a deft and creative mind unencumbered by expectation or convention. Starting with a bowed ambience, a raga-like drone, the song immediately engages, driving long and hard into Stefanksi’s tweaked out vocal delivery, and Radiohead-esque guitar work. There is an urgency that is undeniable, a work that demanded release.

Fool’s Ghost — “Chasing Time”
Slow, brooding and dark, the music of Fool’s Ghost is visceral and haunting, thick with melancholia and worry, while undercut with a cold seething. This is intense music, a companion for your quieter, more pensive moments, a friend to remind you that we all feel that way at times. Lead by husband-and-wife duo Amber and Nick Thieneman — who have played in acts such as Sandpaper Dolls, Young Widows and Fotocrime — there is a sense of intimacy to the music that feels earned and deeply personal, a window into the hurt that someone else is carrying.

The Sole Conspirators — “Love Fiend”
Every month, our local culture is enriched with the kind of R&B I’ve always longed for — gritty, raw and real. The newest contribution to our burgeoning scene is “Love Fiend,” the first track by The Sole Conspirators, a project featuring one half of the emcee squad from Shadowpact. The production is grimy, vaporwave-influenced blue-eyed soul, a nostalgic haze for cheesy synths and proto-electronica. The lead vocal has the heart of Michael McDonald, but the swag of The Weeknd. This is wavy and weird, but no less impactful for it, backed by an adventurous musical energy matched by the superlative delivery.