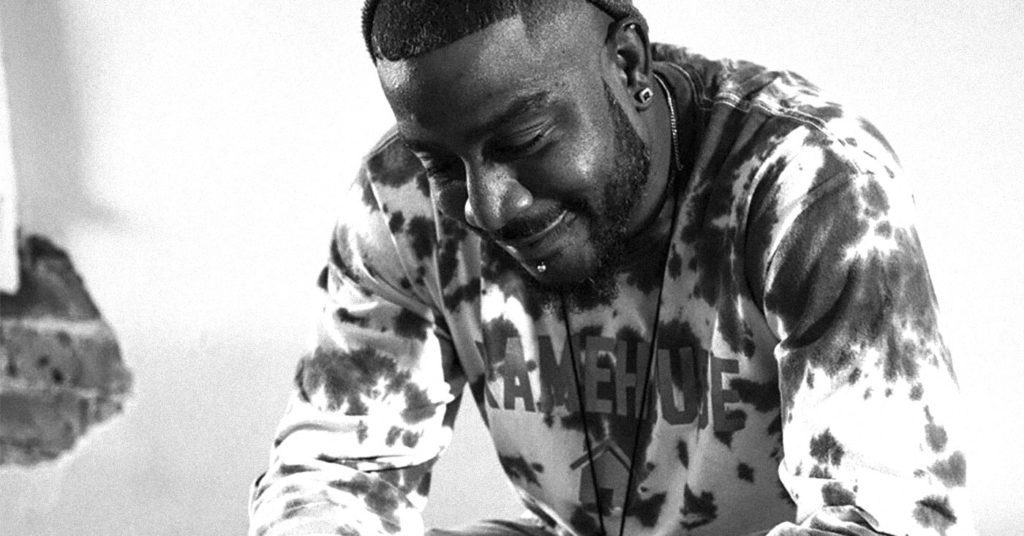 A local hip-hop staple who has released a wide range of solo studio material and performed as part of Dr. Dundiff & Friends at Forecastle and on record, Rmllw2llz is currently set to release Concerto No. 9 Movement 2 this weekend, the second album in a trilogy. The first single from the record “So Amerikkkan,” was a golden age of hip-hop, activism-driven track, reflecting the reality of the social and political climate of the country. To find out more in advance of the new record and its corresponding release show, we asked him a few questions, including about the progression of the series, creating a feel for this album and keeping the album short and lean so it didn’t have any filler.

LEO: With this being the second movement, where are we at in the progression of the trilogy?
Rmllw2llz: With the movements, I wanted to continuously show growth. A lot of artists show growth in their albums in different ways, and this movement is my subtle way of saying, ‘Hey. Look at my growth. Watch me grow through my process of expressing my art.’

Your flow and the beats fit seamlessly together. What was the process behind that?
We really wanted to take our time with this one. I’m with [producer] Eons D. It was like, ‘Yo dude. I don’t want to put out another: pay producer, give me beats, I go home, write, I come back and record. I don’t want to do an album like that. I want us to sit down and think this one through.’ And so we did. Every song, every hook we reworked five, six, seven, eight times. A couple were pulled off and then put back on. We switched the album line-up four or five different times. It was a process, and that’s what we wanted. That’s what I told Eons. I wanted the whole process. I didn’t want some shelf beats he made last year. I wanted to sit down and give this album a whole entire feel.

You are rapping almost every beat of this album, but from song to song your cadence changes. Was that a planned decision or a product of the music?
Oh yes, [it was a planned decision]. I can’t give you the same thing every time. If I keep giving you the same glass of Sprite, eventually you aren’t gonna want any more. I switch it out. I’ll give you Sprite one time, Dr. Pepper the next, maybe orange, some grape…yeah, you’ll get tired of soda eventually but not as fast if I keep giving you only Sprite.

It’s an ever-evolving album. I blazed through it and thought, ‘Wait. I’m already at the end?’
Yeah, it’s a little short but that just goes with the whole Movement 9. I just wanted nine songs to be the meat of the album because I just had Eons [producing] and I didn’t want fillers — just songs you throw in to fill up space. We didn’t want that. We wanted to give you nine hard-worked, reworked, worked-over songs, [rather] than give you fourteen songs where four of those songs I threw in there just to fill five minutes.