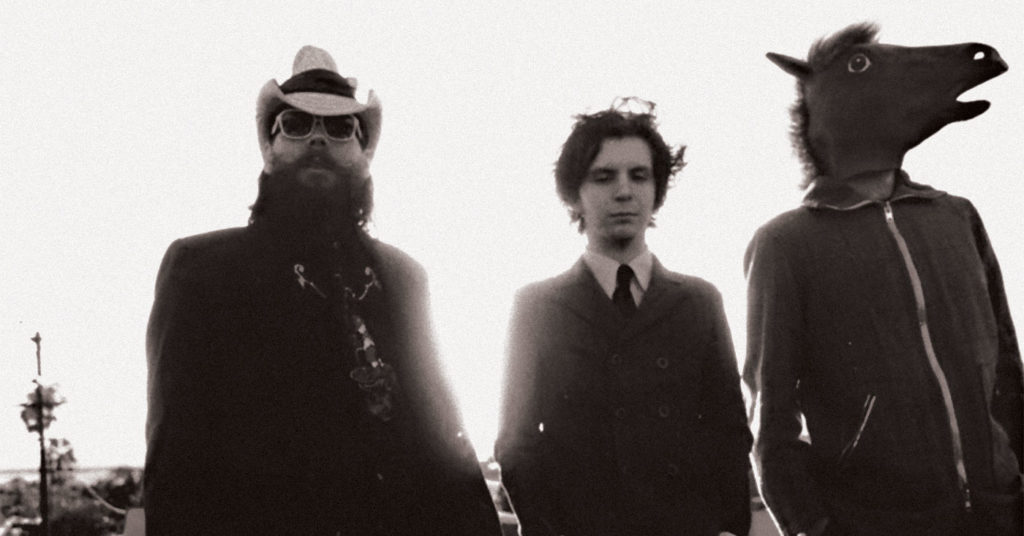 For more than two decades, The Black Heart Procession has leaned into a tender, yet angst-ridden darkness, and now, they’re reaching back to the beginning, touring in celebration of their first album, 1.

“Somehow the album has stood the test of time,” Pall Jenkins, who founded the band with Tobias Nathaniel in 1997, said. “Usually, I’m weird about playing some older songs like that. It’s kind of where we found what The Black Heart Procession was. It’s always held a certain kind of fondness for when we invented the band.”

Nathaniel and Jenkins, both members of the ‘90s San Diego indie rock back Three Mile Pilot, bonded during their formative years back then, eventually pursuing the first Black Heart Procession album as an opportunity to explore new sonic boundaries, devoid of expectation.

“We were living together,” Jenkins said. “We were both freshly out of a relationship. We were drinking whiskey and playing music together and started building these songs together.”

So, they assembled a band, with a process that remains modular to this day, finding a who’s who of available talent that can help realize their music.

The result, 1, was something much more sparse and bleak than the duo’s previous band, diving down the rabbit hole of experimental, brooding indie. Several albums and almost 20 years later, it’s still working for them.

“We make underground music,” Jenkins said. “Underground sounds like you’re dead. We are totally fine with that. We’ve been doing that a long time. I would love to make a lot of money off of music,” he says adding the caveat that, “I can’t play music that I don’t like much.”

The Black Heart Procession will perform 1 in its entirety, plus more songs from their other albums, at Headliners Music Hall on Monday, Nov. 20. $15.