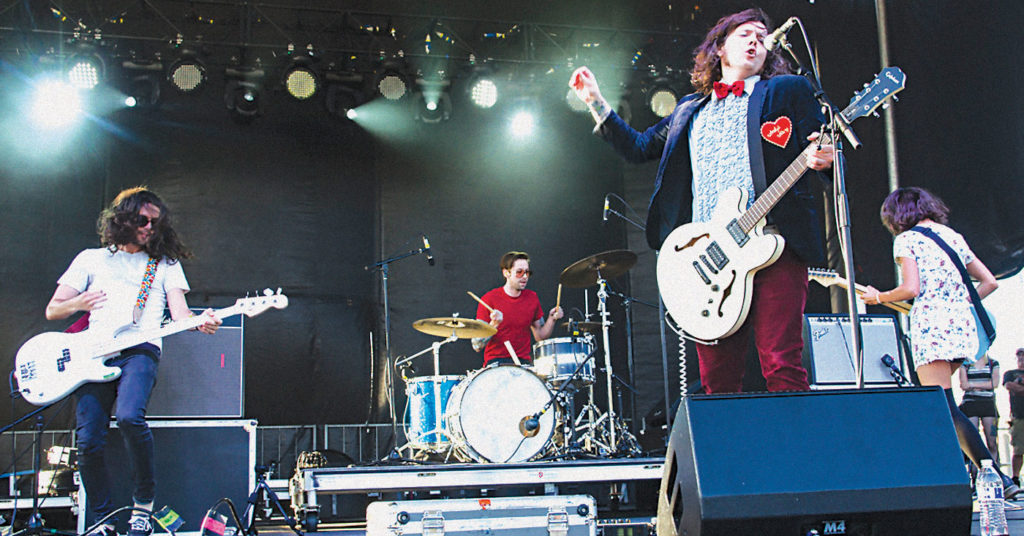 Tom Petty & The Heartbroken
Kaiju  |  Thurs., Oct. 26
A local tribute to the late legend, featuring Andrew Rinehart, Scott Carney, Zach Driscoll and other Louisville musicians. Tom Petty’s impact on songwriting and popular culture is incalculable — his reach was sweeping, his songs were instantly recognizable, and no one’s ever made loneliness and boredom sound so relatable and profound.

Beach Slang
Zanzabar  |  Wed. Nov. 1
With emotionally-driven, punk-inspired fuzz-rock that spins walls of sound alongside straightforward lyrics that say what a lot of people probably hold inside, Beach Slang is one of those bands that went from zero to 60 in a blink. From making an EP for fun, to quickly becoming a touring machine, the Philly band is now a few records in, continuing to push what they do well in ways that aren’t stagnant.

Bon Iver
Louisville Palace  |  Wed. Nov. 1
An indie-folk favorite, whose debut record kind of emerged as the epitome of the early-2000s dream-pop/rootsy mashup sound, Bon Iver has gone in multiple directions since then — from a hiatus to embracing electronic elements. With an experimental mind, and the ambition to create a bigger, fuller sound, Bon Iver continues to be an important part of the always changing landscape of folk music.