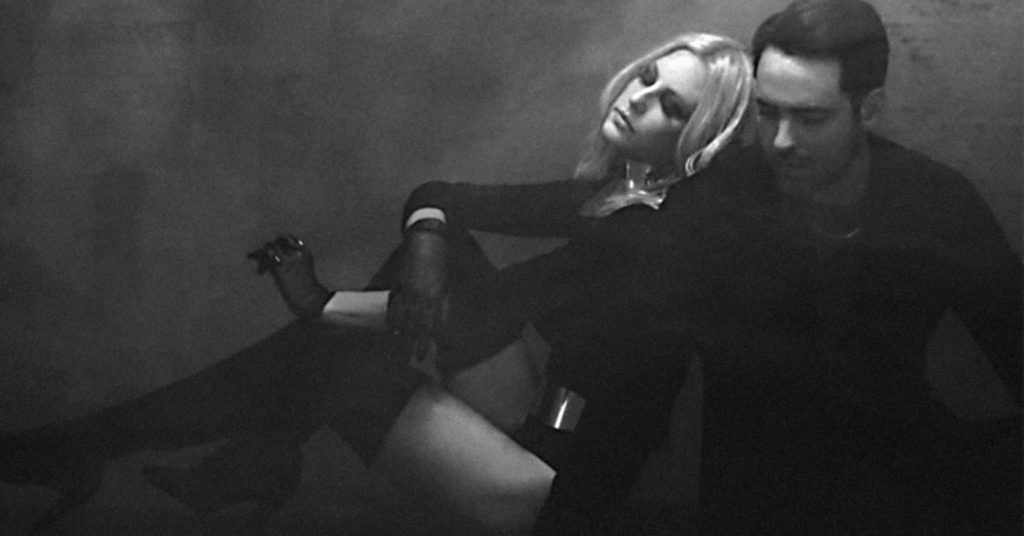 Nation of Language
Kaiju | Thursday, Oct. 5
An atmospheric new-wave band with shimmering synths and ’80s sensibilities, Nation of Language operates in what sounds like a chilly dream through songs that are both distant and driving. There’s a little bit of an ever-present darkness with Nation of Language, kind of in the same vein as Cold Cave, but they tend swing a slight bit more to the sunny side of things — they often find their ground at a Bowie sort of cool, instead of a Nine Inch Nails level of anger. GRLwood, an artist with a range that bounces from mellow folk to post-punk anarchy, opens. $5.

Phantogram
Mercury Ballroom | Friday, Oct. 6
An electronic duo that mixes underground hip-hop beats with sugary pop vocals and scattered indie rock elements, Phantogram sounds like a louder version of Lana Del Rey — someone who takes the general sound of pop, and carves off the vast majority of the bubblegum, making something more lean and smart than what Cumulus pushes. More or less, Phantogram is one of the bands that proves that pop can be fun without being ridiculous. $42.25.

The Lone Bellow
Headliners | Saturday, Oct. 7
Dreamy indie country-folk that was born in Brooklyn and sparked by a tragic accident, The Lone Bellow has an intense sadness attached, but big choruses and breezy harmonies all make for a slightly uplifting sound that evens it out a bit. Like some sort of mixture between Ryan Adams and The National, The Lone Bellow are rootsy, but also has the contemporary, calculated delivery that New York was known for at the beginning of the decade. $20.