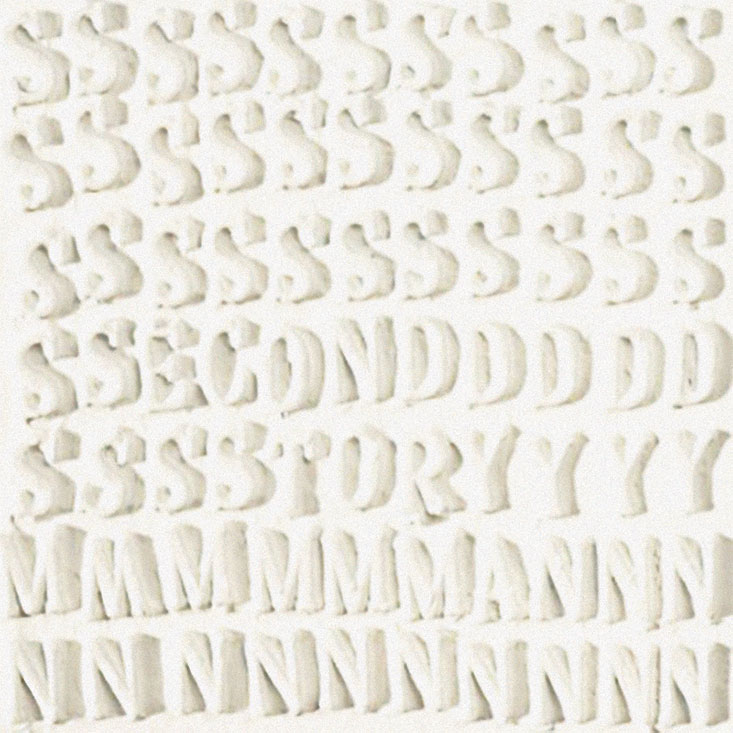 With their first album in eight years, Second Story Man’s shape-shifting indie rock builds intense walls of fuzzed-out noise, which sharp, ambitious guitar leads and chilly, ethereal vocals cut through. By moving into a sonic territory that’s hazier, stranger and heavier than previous material, Second Story Man, which was formed in 1998, seems to make a clear statement that they didn’t regroup to live in the past. They seemed to turn down the punk sensibilities, but cranked the amps, embracing shoegaze elements, and not holding back on experimental creativity. It’s beyond a return to form. It’s a leap forward.