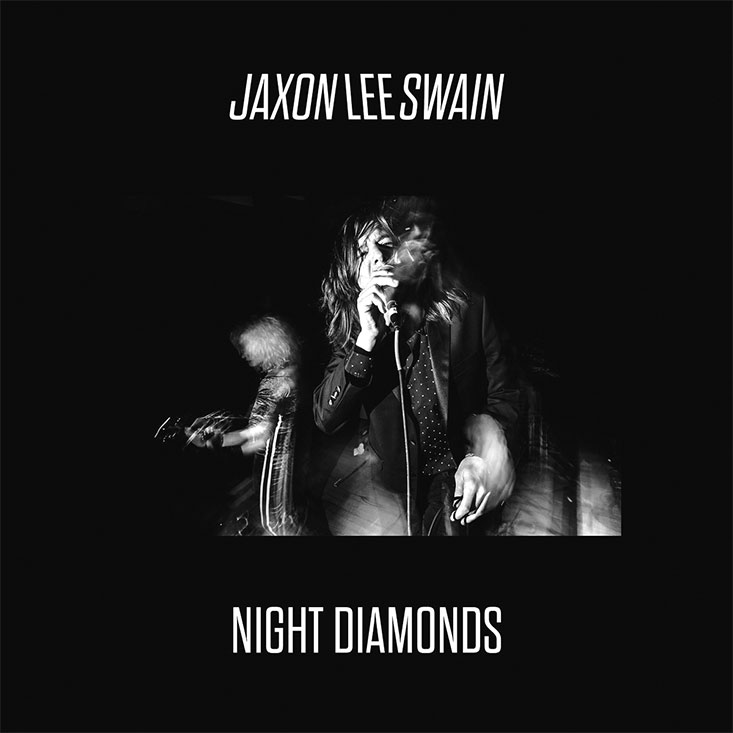 To know the music of Jaxon Lee Swain is to embrace the rowdy side of classic rock, the barn-burning, hook-heavy madness of the Rolling Stones, The Who or Chuck Berry. Such is the vibe that Swain and company create, in a way that seems like it was found in a vault from the ‘60s, the kind of music from that era that was meant to scare squares. A debut full-length, Night Diamonds has the kind of sound that should have landed any one of these tracks onto the “Baby Driver” score — fun and energetic, the sort of thing you get up to no good with. Swain has an undeniable charisma, a denim-cloaked coolness that infuses that little extra something into the music, like a proto-Nick Cave or David Yow, not quite deranged, but definitely on that path, a rock-’n’-roll madman with a personality that fills up the room.