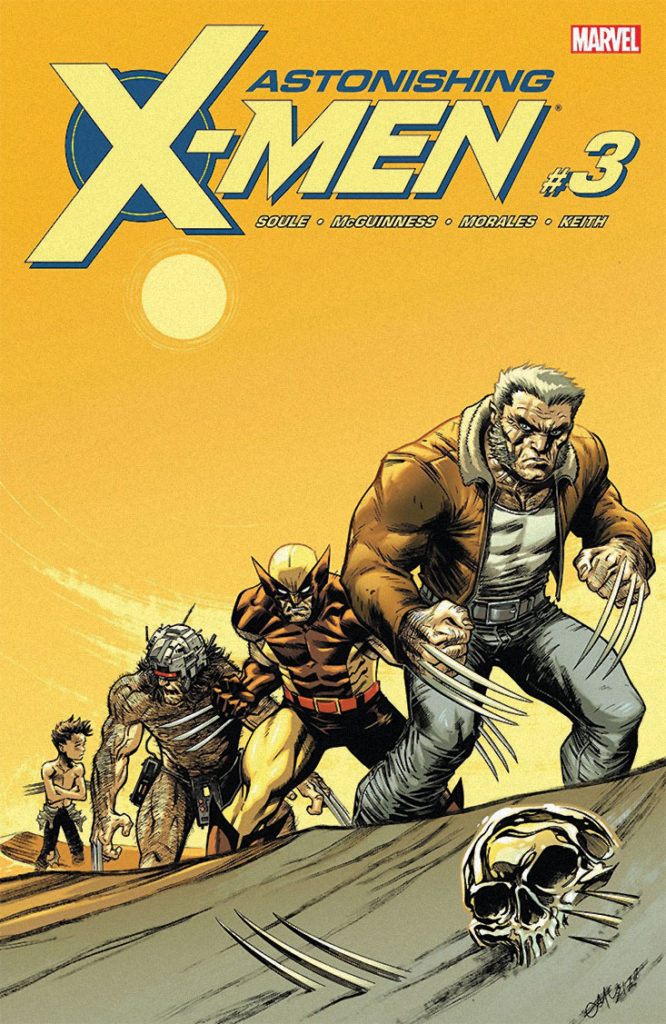 The past few years, or decade, or maybe even longer, have not been the best time to be a X-Men fan. Countless reboots, time-travel stories and characters from other dimensions have made the team hard to follow, even for a lot of die-hard fans.

But finally there’s a bright spot. “Astonishing X-Men,” written by Charles Soule with a rotating cast of artists, nails what makes an X-Men book great. The cast isn’t so big you can’t keep track of them: There are seven characters, and in 95 percent of the story, so far, those are the only seven people you’re going to see. The premise — a dead Charles Xavier and Shadow King waging a psychic game of chess using X-Men as pawns — is ridiculous, but so are all the best X-Men stories. What makes this one different than most X-books this century is how character driven and easy to follow it is.

Each issue is drawn by a different artist, and, so far, every one has knocked it out of the park, especially Ed McGuinness, one of my favorites, who drew No. 3.

The X-Men books work best when the characters are living in a world that fears them, and when the writers explore how that damages a person. Charles Soule and company have been delving into that aspect of the team, and it’s been so interesting to read a book about them that takes place inside their heads. 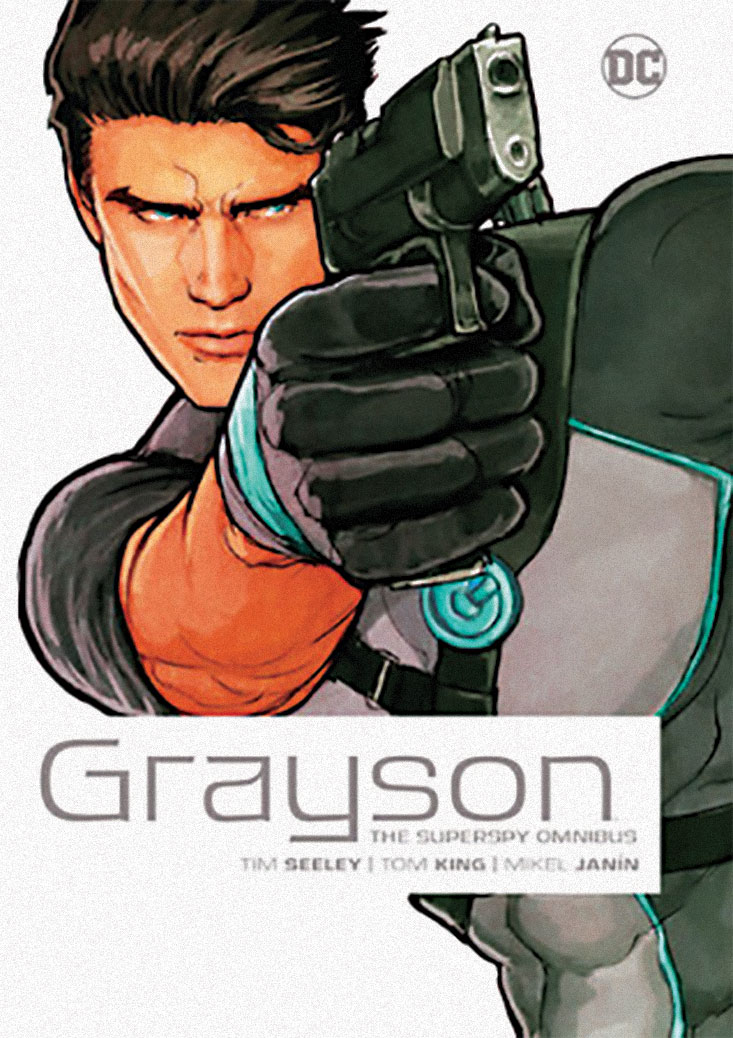 Dick Grayson, as Robin, was Batman’s very first partner. As Nightwing, he carved out a heroic legacy of his own. And when an evil version of the Justice League took over Earth, he exposed his secret identity and sacrificed his life to help save it. Or so everyone thinks…

In Grayson, co-writers Tim Seeley and Tom King do wonders to take Dick Grayson to new heights as the newest member of the super-spy organization Spyral. To everyone, even those closest to him, Dick Grayson is dead and gone, but that’s the perfect cover for an agent of Spyral. Batman has him acting as a double agent, however, digging up Spyral’s secrets as they work to uncover the identity of every superhero across the globe.

Seeley and King are a natural fit to write this series. Seeley nails Grayson’s character, and King is able to use his experience working in counter-terrorism in the CIA to add a layer of realism to a book about a super spy. Mikel Janin draws beautiful characters, taking us away from standard house-style art and elevating it to something more.

The full series of Grayson is collected in “Grayson: the Superspy Omnibus.” It holds issues No. 1-20, annuals No. 1-3, plus a few other tie ins. Dick Grayson is one of my favorite characters and this is a part of his history no one should miss out on.