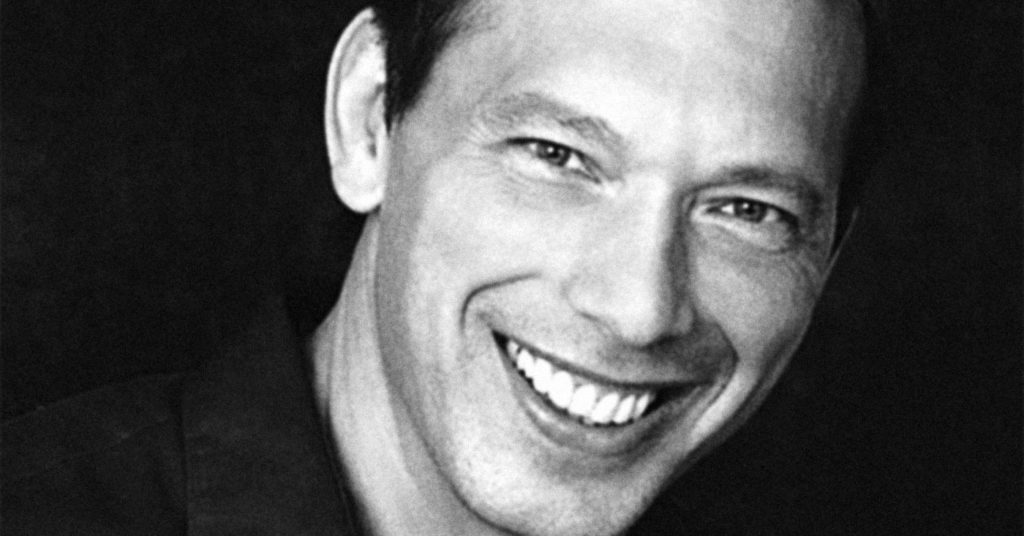 Comedian Johnny Watson is never afraid to be honest with an audience. Whether it’s his own contemptibility: “I only date based on looks.” Or his dysfunctional family: “I’ve got brothers and sisters all over the country. I’m the youngest of the ones I know. I’m probably somewhere in between when it comes to the ones I don’t.” He grew up poor in New Jersey, and during a stint in the Navy started hosting talent shows for the crew. He has spent the intervening decade and a half headlining clubs across the country, landing appearances on “Good Morning America” and “Saturday Night Live;” and taking roles in indie films such as “I Killed John Lennon.” He also has “The Johnny Watson Show” podcast, which he cohosts with his mother. Watson headlines at The Caravan this week.

Johnny Watson: We were a product of the system. We lived on welfare, food stamps, free lunches at school. We had money for a while, but my dad had issues, then my mom had issues, and we ended up being on government programs. They used to call me ‘One Pants Watson’ because I only had one pair of pants I wore to school.

Do you remember your first time doing stand-up comedy?

When I was in the Navy there was always a talent night when we were on the ship, and I would host it. Then when we got into port in Kona, Hawaii, we went to a comedy club. There was like 80 of us. They all started booing the comic and chanting my name, so I ended up going up and telling jokes. The next day my captain came up to me and said: ‘I’d like to see you stay in the military. But if you don’t, stand-up comedy might be a good avenue for you.’

What was your first joke told onstage?

First thing I ever said on stage was an ad lib. It was an open mic at a bowling alley, and there was this all-female bowling league. They kept asking the comics to talk about the league. So I got up there with my zipper down and said, ‘Bowling league? That sucks. Until 15 minutes ago I thought this was a blowing league.’ Yeah, that was a mistake. They turned on me quick. I’ve come a long way. But the first joke I actually wrote, being from New Jersey, it went: ‘New Jersey, we’re a supportive state. If you want to jump off a building we’ll support you.’

So what made you decide to do a podcast with your mother?

Because we disagree on absolutely everything. We’d always fight about it. I thought: So why don’t we just do it for entertainment? She’s great on it, by the way. I’m apparently the only person who doesn’t swear in front of his mother anymore. So doing that has made me figure out different ways of being funny without using the language.

I like that you’re so open about who you and your family onstage.

I’m honest. I talk about how I date based only on looks. I might be exaggerating to a degree. But to be honest, looks are the most important thing on my list. My theory is that it’s all going to end in a fight anyway. If I’m going to be unhappy, I might as well be unhappy with someone attractive. I’m not trying to get anyone to agree with me. I’m just letting them know how screwed up I am. My life is a mess and here’s the recipe. I talk about how I’m a Christian, but I go to strip bars. If there were Christian strip bars, I would go to those instead. I’m not saying it’s right, this is who I am. I don’t believe in life insurance policies. Why give someone incentive to see you dead?