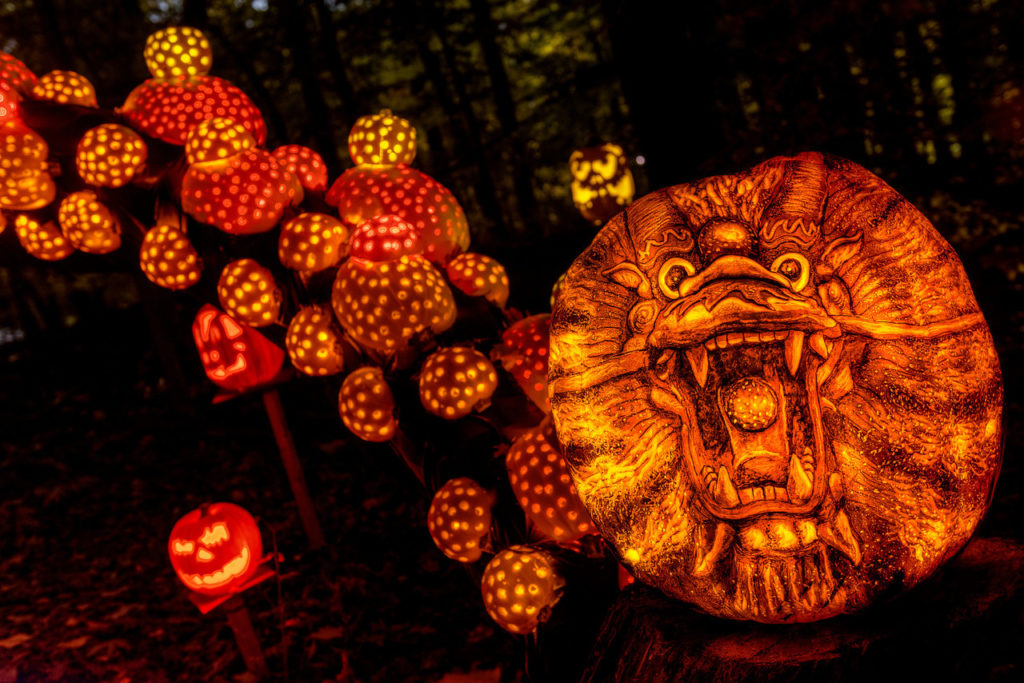 A CBGB Halloween
Zanzabar
$10  |  8:30 p.m.
The infamous CBGB venue, opened in 1973 by Hilly Kristal in the East Village of New York, was widely regarded as a catalyst for the 1970s New York punk scene. A group of Louisville musicians, including William Benton (Cat Casual), Jonathan Kamer and Billy Bissig (Total Void), Jake Philley (Cereal Glyphs), Andrew Sellers (Andrew Rhinehart) and Michael Powell (Vectortone Productions) will be performing as legendary bands, most of which are associated with CBGB, for a night of Halloween cover sets. —John King

Katya Zamolodchikova
Play Louisville
$17  |  8 p.m.-4 a.m.
Katya is just your “average run-of-the-mill Russian bisexual transvestite hooker” who lives at the “intersection of glamour and comedy.” Winner of Miss Congeniality on season seven of “RuPaul’s Drag Race” and finalist on season two of “RuPaul’s Drag Race: All Stars,” Katya is veteran drag queen with skanky sex appeal, raunchy humor and even a few dance moves. As she put it on the show, “I’m not a dancer, per se, but I can move my body in a compelling way — it usually compels people to leave the room.” If you still aren’t convinced this show is worth your time, then you should watch the YouTube series Katya does with cohost Trixie Mattel to get a better sense of the hilarious madness that is Katya Zamolodchikova. —Ethan Smith

18th Century Market Fair (Oct. 28–29)
Locust Grove
$8  |  10 a.m.-4:30 p.m.
Ever wanted to experience life in the 18th century? Well, Locust Grove and the Illinois Regiment of Virginia will recapture the spirit of the past. Reenactors will fight mock battles, and there will be 18th century-style entertainment, replicas, food and drink and, for the kids, a pony cart, as well as plenty of livestock. —LEO

Louisville Gore Club: Our Annual Halloween Throwdown!
Seidenfaden’s Cafe
Free  |  9 p.m.-4 a.m.
Fans of horror rejoice — your favorite bloody, gore covered holiday is right around the corner! And who better to celebrate the coming of this holiday than the Louisville Gore Club! The club will host its annual Halloween Throwdown at Seidenfaden’s Cafe with a costume contest and screenings of the films “Little Monsters,” “When Good Ghouls Go Bad” and “Sleepy Hollow.” —LEO