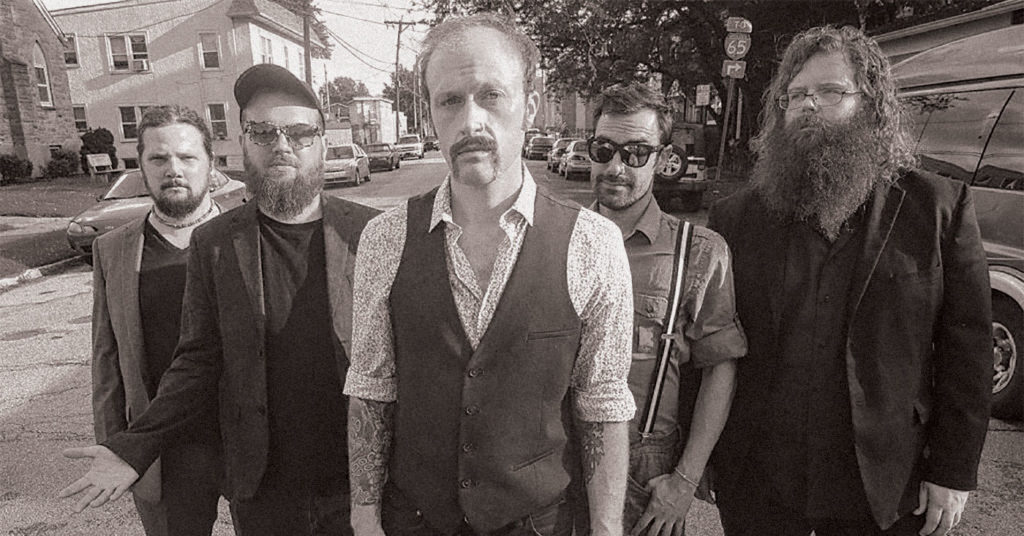 “Medicine,” is a smooth, mid-tempo track with the sort of haunting groove that will stick with you long after the song fades out. Written by frontman Shadwick Wilde, the song is about how depression and anxiety have affected Wilde and the people around him.

“I suppose [‘Medicine’] gestated out of my struggle with what to do with the depression I inherited that has nagged me since adolescence,” Wilde said. “I’ve never thought my symptoms were severe enough to warrant psychiatric intervention, but I had given it considerable reflection over the years.”

Depression affects many people and it’s a subject Wilde would like to see “de-stigmatized within the public consciousness.” He wrote “Medicine” to help cope with troubles he was having on the homefront, as he and his partner fought through some serious issues — her “panic disorder and debilitating panic attacks” and his “garden-variety anxiety and generalized depression.”

But don’t be quick to peg Wilde as a preacher with a fiery sermon. If you come looking for hard answers in “Medicine,” you won’t find them. “I don’t write songs intending to send a message,” he said, conveying that the song’s based on personal experience instead code-cracking knowledge.

And while that sounds exactly like something a serious songwriter is supposed to say, you can tell Wilde still hopes that “Medicine” can be a friend to those that might need one. “Part of why I write is to let people know they’re not alone,” he said. And, as most of us can testify, there’s a certain degree of healing power in music.

“Medicine“ puts the evolution of the Quiet Hollers’ sound over the last few years on full display. Wilde has always been a powerful storyteller, but he’s never sounded more convincing than he does when he’s confessing over the subtle instrumental backdrop of “Medicine.” And the theme that runs through the latest Quiet Hollers record is an existential one — a universal series of thoughts, ideas and experiences that focus on questions instead of answers. “A lot of the songs on Amen Breaks deal with these open-ended queries we keep making of ourselves: What should I do? Why am I here? Why do I feel like I do?” While Wilde may not be able to offer satisfactory conclusions, he is creating a certain visibility of these issues by raising these ubiquitous, yet often hushed, thoughts.

“Jim left his old acoustic guitar in the control room of [La La Land], an old Takamine,” Wilde said. “I started strumming on it, absent-mindedly at first, but I thought it had the kind of magic or energy that I wanted on ‘Medicine’ so I ended up tracking with it.” And while it would be nice to say that Jim James was more than happy to have given Wilde an inadvertent assist, we can’t be sure. Almost laughing, Wilde adds: “I assume I hope correctly Jim wouldn’t mind.”

“Medicine” is on the Quiet Hollers’ 2017 album Amen Breaks.