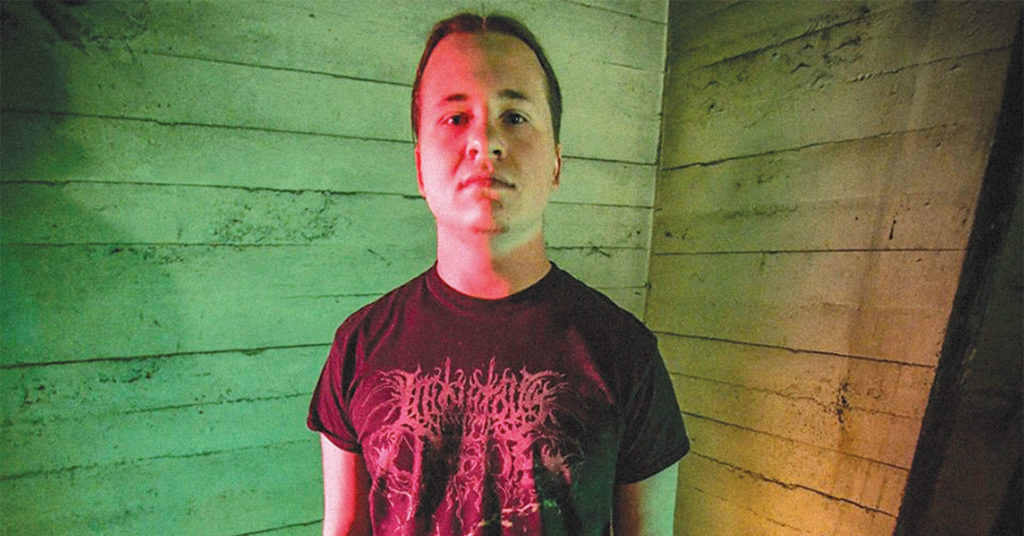 Louisville Deathfest has been an important fixture in our music scene for a long time. It’s our once-a-year local celebratory blowout of killer live metal. Founder AJ Lucas said the event started as a way for him to “give my band the platform I wanted. I then wanted to make it the best I could so I started reaching out to bigger bands and eventually working with booking agencies in order to get the best lineups I could.”

Now in its sixth year, Louisville Deathfest is stronger than ever, with its most impressive lineup yet. Both festival days feature numerous critically-praised bands from across the country alongside notable local groups. In 2011, when Lucas was just 16, he put on the first Louisville Deathfest.

“It went pretty well,” said Lucas. “It was mostly just underground local and regional bands. The fest has grown a lot since then, although the idea of what it would become was certainly set then.”

And grown it has over the years, Lucas himself confidently states that, “I plan to do it again next year, and hopefully it can grow again.” In order to even put on such an ambitious event, it’s become necessary to “begin contacting bands as far as a year out, sometimes earlier if a band has a particular interest in playing. It just depends on their schedules and sometimes when they plan to tour in order to determine when they can confirm.”

With a lineup as stacked and praiseworthy as this year’s edition, even its driving force has a hard time choosing a favorite act to catch. “It’s hard to narrow down really,” Lucas emphasizes,“ but if I had to pick I’d go with Inferi. I’m excited for all of them, though, honestly.”

Louisville Deathfest is Friday, Sept. 29-30 at Union Station Music Hall. $20 for one-day tickets and $30 for a two-day pass.