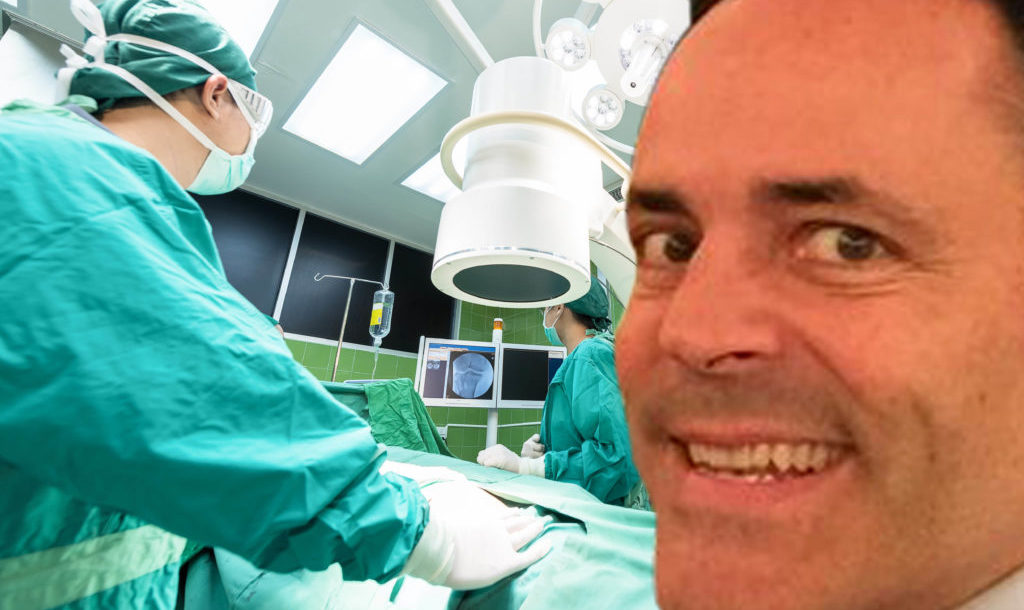 This is a win for the system. The rule of law, while imperfect, still provides the ultimate check on radical governors and legislatures — such as Bevin and the Republican-controlled state legislature that passed this (former) law. Or state Sen. Whitney Westerfield, chairman of the Senate Judiciary Committee, who responded to the ruling on Twitter, saying, “…meanwhile, an unborn child is pulled apart.”

Our Democracy hinges on checks and balances, which more often these days means: Check out these lunatics, and preserve some sense of balance.

Judge Hale explained that the First Amendment protects the right to not speak as much as it does to speak freely. What Bevin and the Republican legislature did with H.B. 2 was to force physicians to say something. They were requiring doctors be their messengers, and to deliver a message required by the government, or “content-based regulations of speech…”

Ultimately, the most important takeaway is that Bevin was proven to be wrong, and women won’t be subjected to this unnecessary, tormenting process any more.

However, it is important to note that Judge Hale’s ruling points out how cruel Bevin is — how Bevin won’t hesitate to railroad others, including vulnerable women, to push his own beliefs.

In his opinion, Judge Hale wrote of H.B. 2: It “fails to serve the Commonwealth’s interests because it appears to inflict psychological harm on abortion patients.”

He wrote, “H.B. 2 is intended to dissuade women from choosing abortion by forcing ultrasound images, detailed descriptions of the fetus, and the sounds of the fetal heartbeat on them, against their will, at a time when they are most vulnerable.”

Further: “Requiring physicians to force upon their patients the information mandated by H.B. 2 has more potential to harm the psychological well-being of the patient than to further the legitimate interests of the Commonwealth.”

This wasn’t just passing reference to what potentially could be the consequences of forcing this procedure on women. This was a fully examined, debated issue that led to the conclusion that Bevin’s law was not only unnecessary, but unnecessarily cruel to women — women who were already enduring a personal trauma.

Judge Hale’s ruling bodes well for the other lawsuit involving Bevin’s crusade against women’s health providers— Planned Parenthood and the Emergency Women’s Clinic — both of which Bevin is trying to shut down. If he Bevin were to prevail, it would make Kentucky the first state in the country to be without a safe abortion provider, another cruel step in the wrong direction.