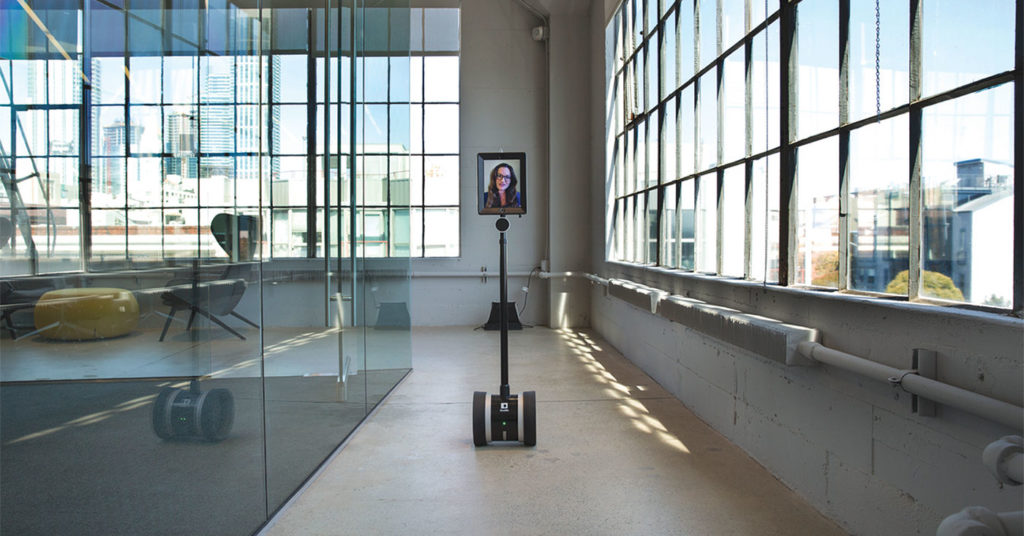 It is virtually impossible to read about the dawn of artificial intelligence, or AI, without seeing an allusion to some sort of Terminator-style, post-apocalyptic world. But for those who write about technology, the truth is far more nuanced. AI and machine learning have made great strides in recent years, beating humans at the ancient Chinese game of Go, powering our Alexa speakers, and promising driverless cars. Emily Dreyfuss, senior writer at Wired magazine, has been writing about emerging technologies like AI for years. According to Dreyfuss, these new tools have the potential to radically change the way humans interact in a positive way –– as long as we keep an eye on them. Dreyfuss will be a speaker at IdeaFestival, talking about how new technologies are disrupting our way of life.

LEO: What’s the most important emerging technology on the horizon?
Emily Dreyfuss: The biggest one is AI. Algorithms and advanced computing that work on their own to do a task we set them to, but using mechanisms we can’t see and can’t understand. Once we set them in action, they do their thing. That’s where technologists need to be thoughtful about the risks –– not just in terms of displacing labor, but about changing or affecting how people interact with their world. If we look at the algorithms on social media, and how they invisibly change what information people see –– to me, that’s all part of the same argument. Whether it’s AI that will put someone out of work, or AI that will imperceptibly change opinion and sway an election, it’s the same discussion –– about a piece of invisible technology that is working upon our lives. ‘Move fast and break things’ got us to this point, but we now have to slow down. We need to be mindful. Before we unveil a new technology, we need to stress-test the ethical implications of putting it out there.

What are the big misconceptions about how far AI has come?
The biggest hype is the sci-fi dystopian version, which is that humanoid robots with a will of their own will rise up and overtake us. That’s patently absurd. The threat of AI putting all of humanity out of work –– a ‘post-work’ era, where we sit on our fancy, 3D-printed divans and eat fancy gastronomy and the robots do everything for us –– will never happen. We live in a society where there is a ton of work that is not monetized and could be –– creative things that robots are never going to do. AI will enable new jobs that we can’t anticipate now. The biggest hype is that we need to really fear this moment. The fact of the matter is that it’s been unleashed –– this kind of AI is already in our world. If there are smart policies around it, it will be a great boon to humanity.

You’re currently a 2018 Nieman-Berkman Klein Fellow in Journalism Innovation at Harvard University. What are you working on there?
I’m trying to answer the question: How does the existence of the internet change how the historical record is written? The internet is where so much of our culture lives. It’s where we upload the pictures of our children. It’s where we write our diaries. It’s where we bear witness to atrocity. It’s where we vent our frustration. It’s where we’re politically active. As a result, it’s where so much of human life is recorded. What will that mean in the future about what we remember about this age? The opportunities are vast –– so many people have the ability to tell their story and be heard. The people in Aleppo [Syria] had no food, no power, no water, and they were dying, but they had cellular service, and because of that, they could tweet out their last moments.

But there are complications. Is that record at risk because the internet is not stable? What will happen if the technology to present the tweets changes? The code is corrupted, somebody fails to pay the servers. And there’s a lie about the democratization of the internet. At the same moment that Aleppo was falling, there was an equally atrocious genocide happening in South Sudan and no one heard about it. In South Sudan, there’s no cell service, no internet. So what does it mean for us, as a people, if the internet becomes our primary record?