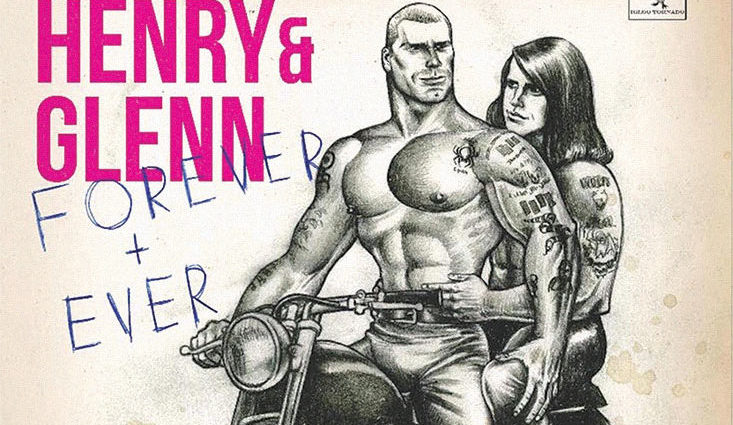 Why doesn’t glue stick to the bottle? Why is “abbreviation” such a long word? What if Henry Rollins and Glenn Danzig were lovers bickering over the monotony of married life?

These are the questions that keep us up at night, and, thankfully, Tom Neely was kind enough to answer the last one. “Henry & Glenn Forever and Ever” is a new hardcover from I Will Destroy You Comics, collecting over 300 pages of Neely’s instant-classic comics, as well as art from over 50 other artists.

It’s all ridiculous. The fact that this exists is the thing that probably keeps Danzig up at night. And it’s great. There are musician cameos all over the place; from their next door neighbors, a satanic Hall and Oates, to a scene where Danzig is in a sauna with Metallica and Lou Reed. This book is at the same time genius and the dumbest thing I’ve ever read.

For any fan of punk/metal this is a must read. It’s a great opportunity to see what really goes on behind the scenes of two rock stars who take themselves way too seriously. 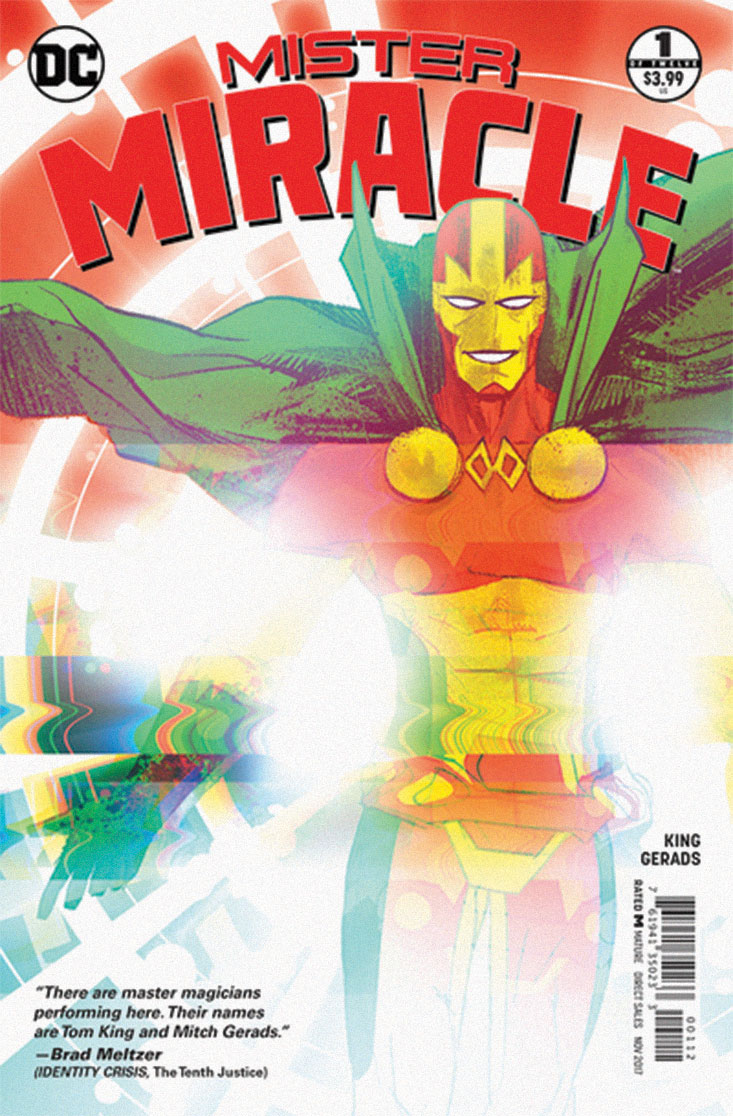 Writer Tom King and artist Mitch Gerads come in for yet another team-up, this time tackling Jack Kirby’s classic Fourth World mythology for a 12-issue series. The story is compelling, disorienting and ominous. Something is wrong with Scott Free, and he’s finally facing something maybe even he can’t escape. Like with every team-up between King and Gerads, the art and writing perfectly complement each other. Gerads’ style remains grounded and gritty. His colors usually match, though they do get almost childishly bright for a character’s costume in a way that works so well.