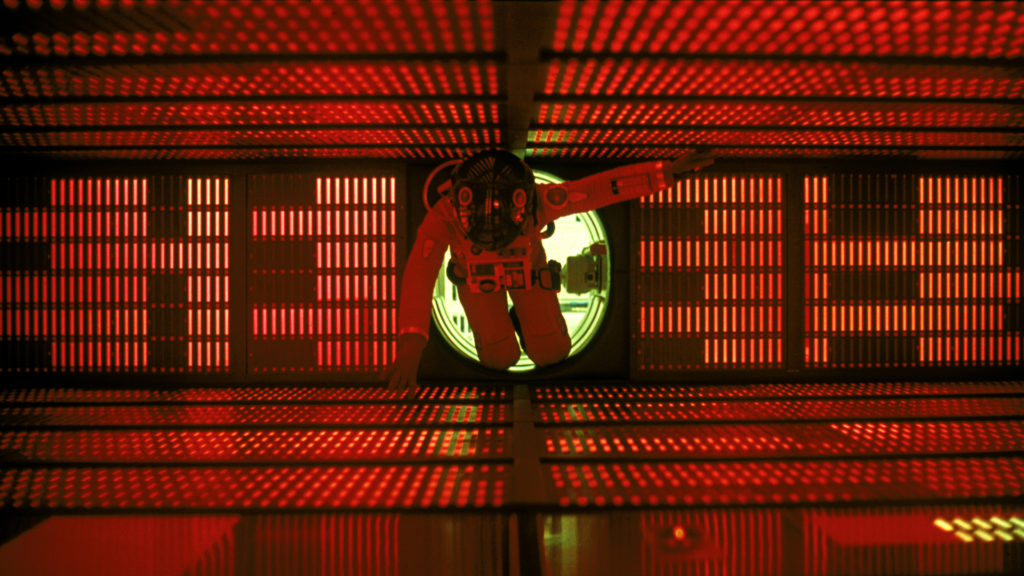 Fri-Sci Summer Movie Series: ‘2001: A Space Odyssey’
Kentucky Science Center
$8-$10  |  7 p.m.
The Fri-Sci Summer Movie Series is more than just spaceships and dystopian societies, although those fan favorites do make appearances. Every film in the series “asks more questions than it answers — ‘what if?’,  ‘can you imagine?’ and ‘what would you do?’” This time around, the film being screened is “2001: A Space Odyssey,” an “enigmatic adaptation of a short story by revered sci-fi author Arthur C. Clarke.” It explores man’s relation to artificial intelligence when a spaceship’s computer system “begins to display increasingly strange behavior, leading up to a tense showdown between man and machine that results in a mind-bending trek through space and time.” —Ethan Smith


Daikaiju
The Cure Lounge
$8-$10  |  11:59 p.m.
Zanzabar is throwing a late-night show for a band that was basically born to play late-night shows. Daikaiju plays blistering, surf-leaning punk that matches with their wild-card antics that include climbing to high places and setting things on fire. Unpredictable and likable, they moved their show, the last time I saw them, onto the roof of Haymarket Whiskey Bar’s patio, and then they made a makeshift flamethrower. —Scott Recker

Louder Than Life Festival 2017 (Sept. 30-Oct. 1)
Champion’s Park
$70-$145  |  Times vary
Headbang till your brain bleeds out of your ears at this rock and metal festival. It’s a weekend filled with acts from morning to night, including headliners Ozzy Osbourne, Rob Zombie, Five Finger Death Punch, Mastodon, Prophets of Rage, Incubus, Rise Against and Stone Sour. —Staff

Let ICE Know We Support Immigrants, Refugees and DACA Recipients
St. William Catholic Church, Louisville
Free  |  12-1 p.m.
St. Williams Church is organizing an interfaith vigil to raise support for undocumented immigrants, refugees and DACA recipients. At the end of the vigil, supporters will deliver “‘An Open Letter to Agents of I.C.E.” at the federal building. Later that evening, there will be an interfaith prayer vigil at St. Williams Church. Go to both. The only way to end this attack on our immigrant neighbors is to force our political leaders to change policies, ensuring their security. Join the movement to protect our neighbors and community. —Staff