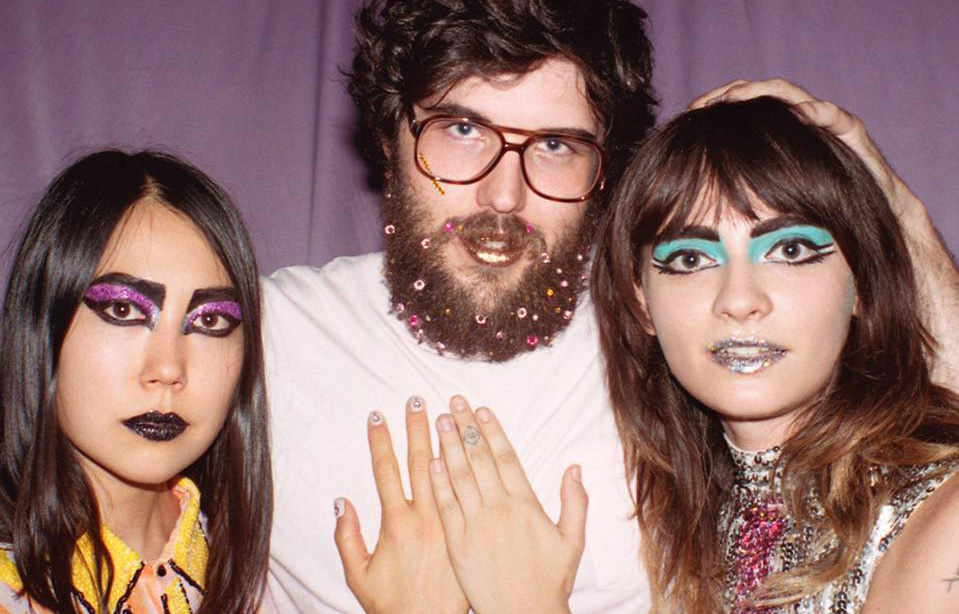 PRF BBQ LOU
Sept. 1-3
Mag Bar and The Cure Lounge
The PRF BBQ brings four days of high-energy rock to multiple venues across town, ranging from slick indie to waves of heavy noise. On Thursday, ($10) the festival kicks off at Monnik Beer Co., before moving to Mag Bar on Friday ($10), and then finishing up at the Cure Lounge on Saturday and Sunday ($15 each day). We took a look at the festival’s sizable lineup to throw out a few suggestions of what bands you should make sure to catch.

Mountain Goats
Headliners Music Hall
Saturday, Sept. 9
Through the years, John Darnielle has moved his literary indie band in a bunch of directions sonically, while diving into quite a few subcultures lyrically, including, most recently, luchadors and goths. On the surface, that sounds might sound a bit childish or overly whimsical, but he uses those topics as launching pads to deconstruct human nature.

Sheer Mag
Kaiju
Wednesday, Sept. 13
With a punk heart, riffs that seem lifted from Exile On Main Street and a singer who turns soul into a hurricane, Sheer Mag is one of the best young bands out there.

Bryson Tiller
Saturday, Sept. 16
KFC Yum! Center
Blending soul, R&B, rap and trap, Bryson Tiller had a meteoric rise, from a kid from Louisville uploading songs on Soundcloud to touring with The Weeknd.

Bourbon & Beyond
Champions Park
Saturday-Sunday, Sept. 23-24
With Stevie Nicks, Eddie Vedder, Steve Miller, Band of Horses and many more, Bourbon & Beyond — from the people who created Louder Than Life — aimed big in its first year.

Louder Than Life
Champion’s Park
Saturday-Sunday, Sept. 31-Oct. 1
Ozzy, Prophets of Rage, Rob Zombie and more fill out the lineup for this year’s Louder Than Life, which means you’ll have the chance to catch a few metal legends.