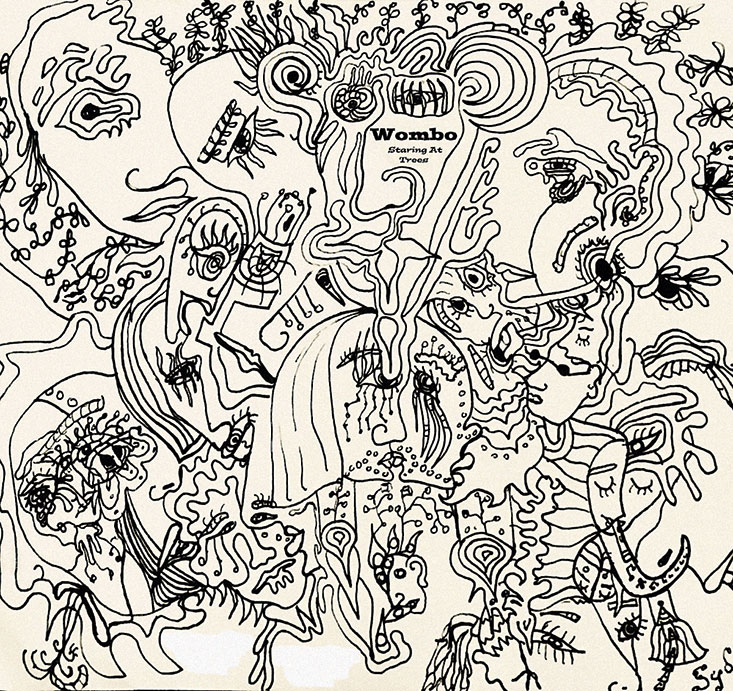 Although Wombo is a little more heavy, menacing and ominous than the chaotic, yet catchy indie that they produced in The Debauchees, Sydney Chadwick and Cameron Lowe are still dedicated to their trademark strange and complex arrangements. The three-piece band they started with drummer Joel Taylor recently released their debut album Staring At Trees, which is rich in emotion, from the manic vocals to the shifting rhythms, layers, melodies and breakdowns. The music pivots quickly and fluidly, resulting in something that’s ambitious and driving, a psychedelic post-punk ride into slightly new territory for Chadwick and Lowe.