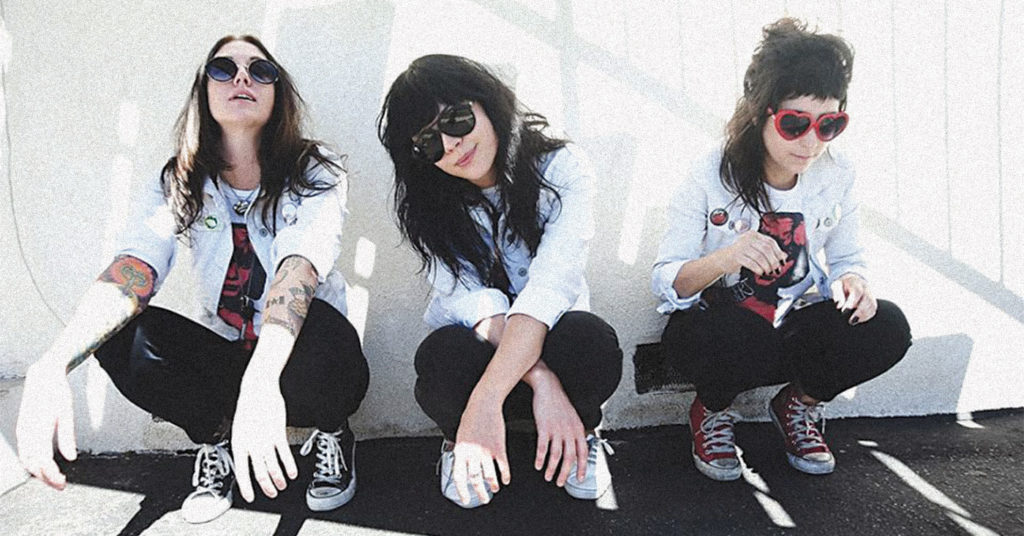 The Coathangers
Zanzabar | Friday, Aug. 4
With garage rock grit and slick harmonies that form a Black Lips-like jangly punk sound, The Coathangers make meticulous music that somehow still manages to have an unhinged feel to it. Over the years, they’ve smoothed out their sound, but the core of what worked in the beginning is still there — the straight-forward catchy hooks and the cool, direct vocals. They create thick, energetic music without being overly complicated, and they do it well.

Leopold And His Fiction
Zanzabar | Saturday, Aug. 5
Leopold And His Fiction build big, modern blues rock riffs that are paired with zero-to-sixty vocals, producing something that lands relatively close to The White Stripes, a sound that’s both visceral and clearly created by a student of music history. With a steady wave of guitar blasts and heavy-handed drums, you can hear Chuck Berry and Led Zeppelin influences — rock and roll that has a lot of prowess, but also isn’t afraid to let loose.

Lyle Lovett and His Large Band
Iroquois Amphitheater  |  Sunday, Aug. 6
Like John Prine or Joni Mitchell, Lyle Lovett is a songwriter with distinct originality — he has a way of writing that’s really clever, sort of strange and always engaging. Coming through with his Large Band, which consists of him and 13 other musicians on stage, Lovett’s goal is to make the live show go way beyond his songs: “I try to create moments for everybody at some point during the show,” he recently told The Inlander. “Everybody on stage is a character in this play we’re doing, if you look at it like that.”