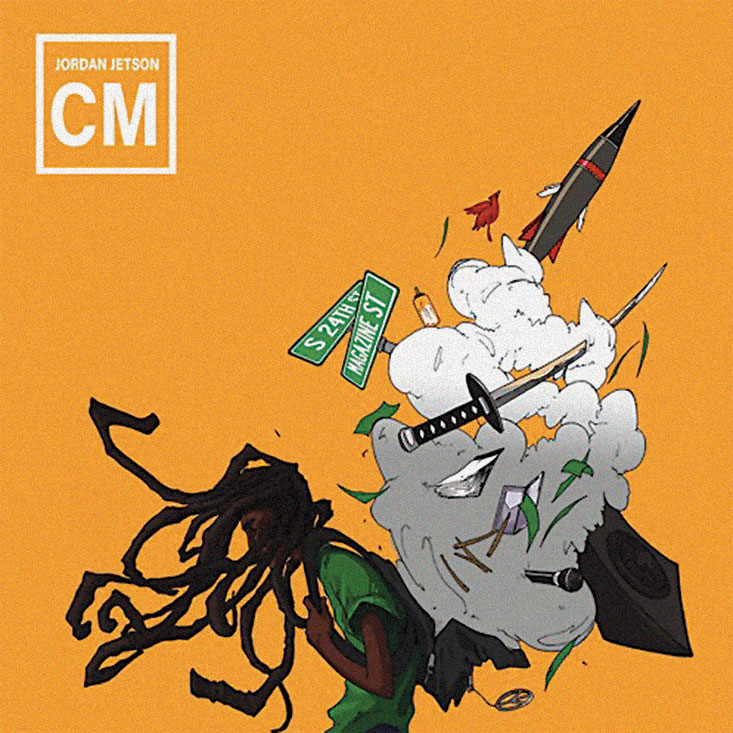 On the seven-song, 21-minute Critical Mass, rapper Jordan Jetson shows that he’s not a fan of wasting time, resulting in an incredibly lean record that still manages to pack a ton of ideas into a small amount of space through dense lyricism and a whirlwind of layered production that’s remarkably clever and agile without waltzing into overkill. From the ethereal, melancholy, 808s & Heartbreak-esque breakup song “The Lows” to the rapid-fire album opener “Sudden Death” — that is driven by his clever cadence — Jetson hits you with a truckload of thoughts and sounds quickly and fluidly. It’s smart, stylish and the record’s producers, Yons and Nick B, create a rollercoaster ride of emotions, checking three major boxes of what defines a great hip-hop record.