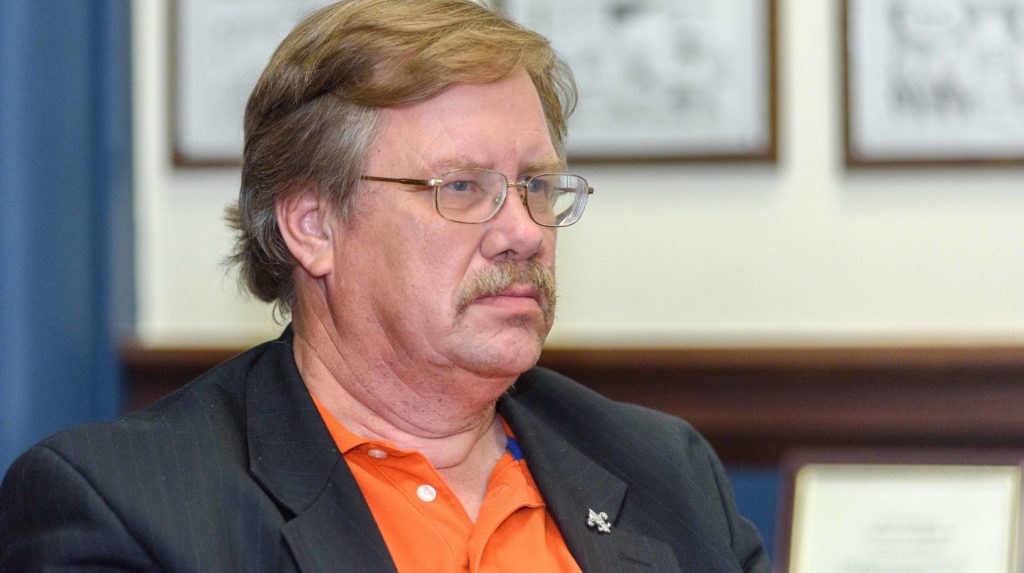 Metro Councilman Dan Johnson now says he is taking a 90-day medical leave of absence, complicating Thursday’s move by five fellow council members to remove him from the council.

The five council members needed to launch impeachment hearings for Johnson filed a complaint Thursday, claiming he is guilty of “misconduct, incapacity” and “willful neglect” in the performance of his job.

The Courier-Journal reported that the complaint includes sexual misconduct allegations against Johnson, which he has denied previously. But it also details other controversies and asserts that he has been “verbally abusive” toward other council members, City Hall staff and the public, the newspaper reported.

But shortly after the complaint was filed, Johnson told The CJ he is taking a leave of absence from the council under the federal Family and Medical Leave Act for severe pain in his neck. It was unclear whether this would affect the trial to kick Johnson off the council.

To remove Johnson, the council would need two thirds of its members to agree. Johnson told The CJ he has enough votes to remain.

Go here to read LEO’s account of how Johnson’s troubles have split District 21, which he represents.