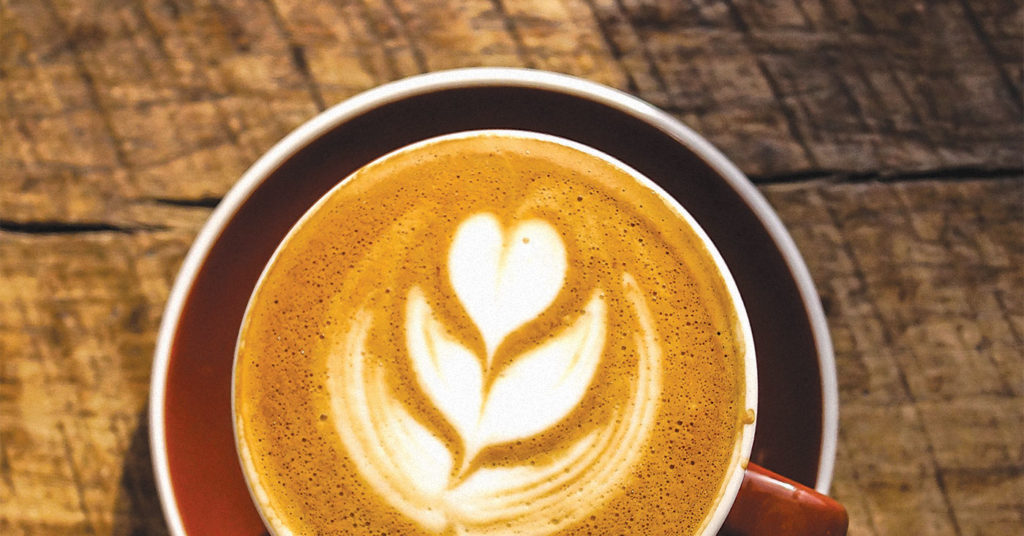 Glitteroke with Howell Dawdy: Girls Rock Louisville Karaoke Party
Zanzabar
$3 suggested donation  |  11:30 p.m.-3 a.m.
Become a rock star for a night at Glitteroke, when musical madman Howell Dawdy will be spinning his roulette wheel of karaoke goodness. This time around, the wheel will be loaded with over 30 songs by female artists. A full band from Girls Rock will play while you sing! That’s because this Glitteroke will be raising funds for Girls Rock Louisville, which seeks to “empower girls and gender nonconforming youth through music education.” —Staff

Latte Art Throwdown
KMAC Museum
Free  |  7-10 p.m.
Celebrate the art of the latte and the work of local baristas at the KMAC Café. Baristas from around the city will bring their skills to your coffee, with plenty of prizes on the line. So while you are out on the Republic Bank First Friday Hop, stop by KMAC for beautiful, delicious lattes. —Staff

Best Of The Louisville 2017 48HFP
Village 8 Theatres
$10  |  7-9 p.m.
The 48 Hour Film Project is a worldwide challenge for filmmakers to write, direct and shoot a short film in… er, 48 hours… using a randomly-assigned movie genre, character, prop and line of dialogue. View what Louisville filmmakers had to offer for this year’s challenge at Village 8 Theatres, where all this year’s contestants will be screening their work. Awards will be given for Best Film, Audience Award, Best Writing and more. —Staff

Habi Hour with Habitat
Apocalypse Brew Works
$5 suggested donation  |  2-11 p.m.
Join Louisville’s chapter of Habitat for Humanity for a night of partying that will support affordable housing and local repair programs. The Louisville Bourbonites will perform, Apocalypse Brew Works will have a specially-brewed “Hammered” craft beer and there will be a head-to-head “Nail It” hammering competition. —Staff

Erin Osmon Reads Jason Molina: Riding With The Ghost biography
Guestroom Records
Free  |  1-3 p.m.
Jason Molina’s work through Magnolia Electric Co. and Songs: Ohia made him the Townes Van Zandt of his generation, an under-the-radar, grizzled songwriter saturated in sadness with a mind for direct, folksy poetry. On Sunday, Molina biographer Erin Osman reads from her book “Jason Molina: Riding with the Ghost” at Guestroom Records. Guest DJs will be spinning Molina’s music starting at 1 p.m., and at 2 p.m. Osman will read from her book. —Scott Recker