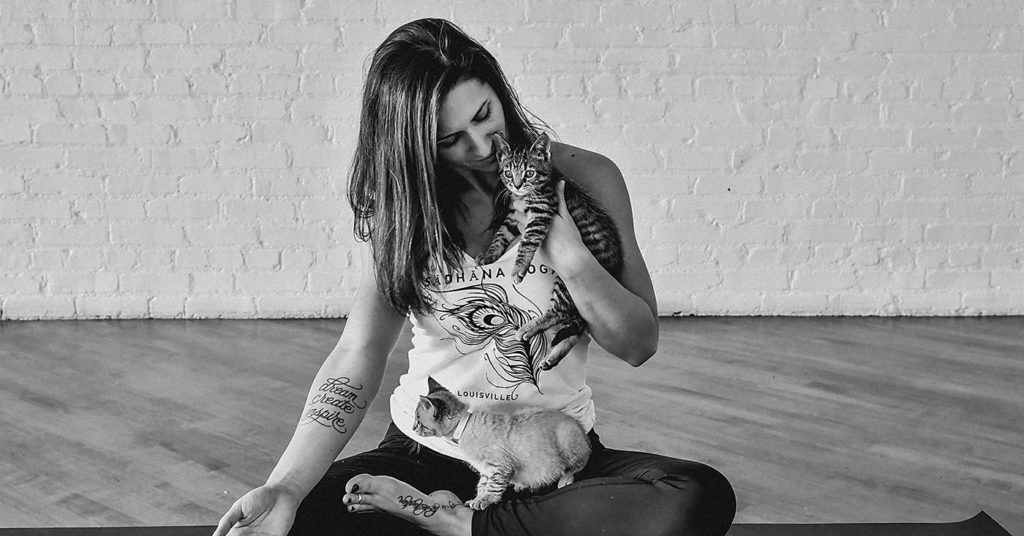 Watershed Festival 2017 (Aug. 25–27)
Locust Grove
$10-$60  |  Times vary
Celebrate Kentucky’s cultural heritage at this festival that showcases traditional Kentucky music styles — including Old Time, Appalachian, Jug Band and Bluegrass. This festival not only preserves Kentucky’s vibrant culture through storytelling and music, but also works to ensure its continued growth by “promoting advocacy that addresses Kentucky’s 21st century challenges.” A number of nonprofits and entrepreneurs will be at the festival, promoting conversation and ideas “in the areas of sustainability, diversity, social justice, and water quality.”

Louisville Zombie Walk
Bardstown Road (from Eastern Parkway to Baxter Avenue)
Free  |  8:30 p.m.-12:30 a.m.
Join a hoard of zombies (over 42,000 last year) as they take over nearly a mile of Bardstown Road for this walk presented by The Devil’s Attic haunted attraction, which is not the original producer of the event (see below). If you survive until the end, there’s a block party with live music and plenty of food and drink. Fans of the dark arts can also check out HopCat for a costume contest and the Louisville Market for Mischief — a “flea market for the spooky and the kooky.”

Crosley Candemonium  with Girls Rock Louisville
ReSurfaced: Liberty Build
Free  |  12-6 p.m.
Candemonium is all about drinking delicious canned beer for a good cause — Girls Rock Louisville. This bash features canned goodies from Against the Grain and West Sixth breweries, food from local food trucks and a kick-ass playlist by female musicians from Girls Rock Louisville, which “aims to empower girls and gender nonconforming youth from all backgrounds by exploring music creation.” Five Crosley turntables, customized by five local artists, will be raffled.

Butchertown Social will show the fight on all three of its “HUGE TV screens,” with live music by Funkasaurus and, best of all, no cover.

Stooges Bar & Grill will show the fight on its 10-foot projector outside and inside on a 75-inch TV. No reservations accepted, and the cover is $30.

Molly Malone’s in St. Matthews and The Highlands will almost certainly be cheering for the Irishman. So if you’re in his corner for the fight, this bar will be the place to be. The cover is $20 before Aug. 25, and $30 the day of.

Sports & Social Club is showing the fight, and general admission (with no guarantee of a table or seating) will cost $35; the VIP Beer Package (with an all inclusive domestic draft-beer bar package) runs $75; and the VIP Beer and Premium Well cocktail package costs you as much as the pay-per-view at $100.

Yoga with Kittens
Sadhana Yoga Louisville
$35  |  12-2 p.m.
Fact: Everything is better when kittens are involved — even yoga. Sadhana Yoga is hosting a gentle yoga class with adoptable kittens from the Shamrock Foundation. Monica Hanofee will teach this 90-minute class, with “plenty of time on the floor, playing with these inquisitive little creatures and laughing at just how cute they can be. In fact, we’re pretty sure you’re going to fall in love.”