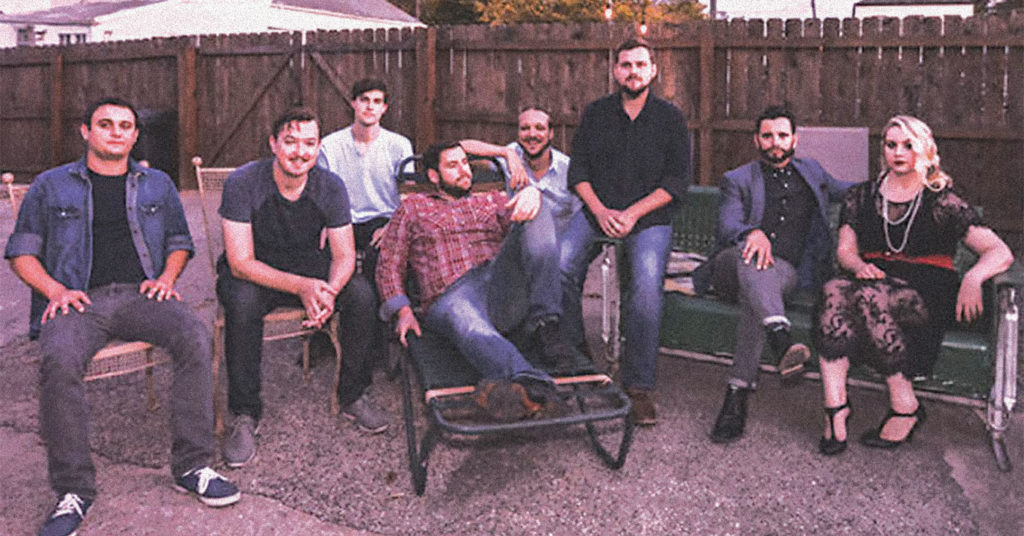 Before their show at Waterfront Wednesday, we caught up with Zack Longoria to talk about his band’s forthcoming album, their progression through the years and signing with SonaBLAST Records.

On the forthcoming new album.

Zack Longoria: Unlike the first record, it’s much more collaborative. [Vocalist] Gina [C.] is shifting from a backup to a lead role. For almost all the songs, every song that she sings, she wrote those. As far as the song and music, that’s me. I did the arranging. I did the music and lyrics. One of my biggest mantras is: Know what you don’t know and find people who do.

On the progression of the band.

We’re like a family. I read an article by Questlove about how they’ve kept their success, and he said once a week, you dedicate one day a week to band day. That’s kind of what we’ve stuck too. We’re getting to a place where our shows are more cohesive. We’re still growing. I’m really looking forward to playing Waterfront Wednesday.

On signing with SonaBLAST Records.

It allows SonaBLAST to work on our behalf to place songs in films, commercials and movies. If you’re able to get a publishing deal, that drives up the amount of streams you might get. You can only use that platform to garner more fans. I’ve known Gill [Holland, SonaBLAST founder]. We had met with Gill for politics and investing. I got an acquaintance with him. I emailed him to pick his brain about publishing. He got in touch with me the next day.