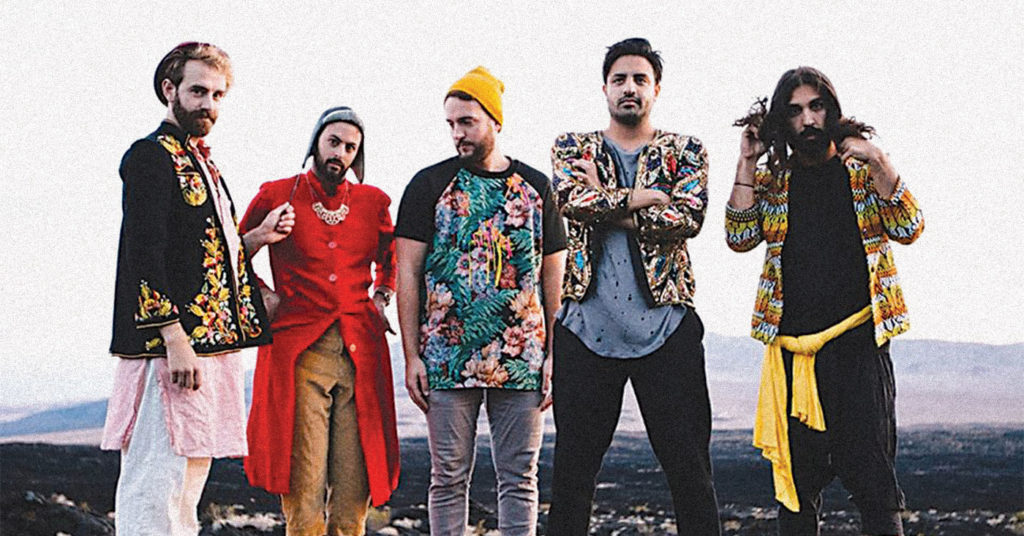 Whitey Morgan
Headliners  |  Thursday, July 27
A few years ago, Whitey Morgan told me something that stuck with me, about people who say good country music died: “I always compare it to people complaining while walking out of Olive Garden in the middle of Manhattan, saying that there is no good Italian places in Manhattan anymore. You just got to look for it. It’s not going to be where the majority of the people are.” It’s really the case for almost any genre, but, as shitty Cumulus country still reigns king of sales and airtime, it’s important to remember there’s always someone like Whitey Morgan, an outlaw country throwback, right beneath the surface.

Brenda
Against The Grain  |  Friday, July 28
Louisville’s latest local music series, The Local Lineup at Against the Grain Brewing Company, proves that there can never be enough of this sort of thing, marking its first year with a list of great bands. This month, AtG hosts Brenda, a catchy, garage-pop band packed with addicting melodies and punk attitude. It’s free and outdoors, with the night’s specialty beer being the Against The Grain’s All-American Pale Ale. DJ Sam Sneed opens.