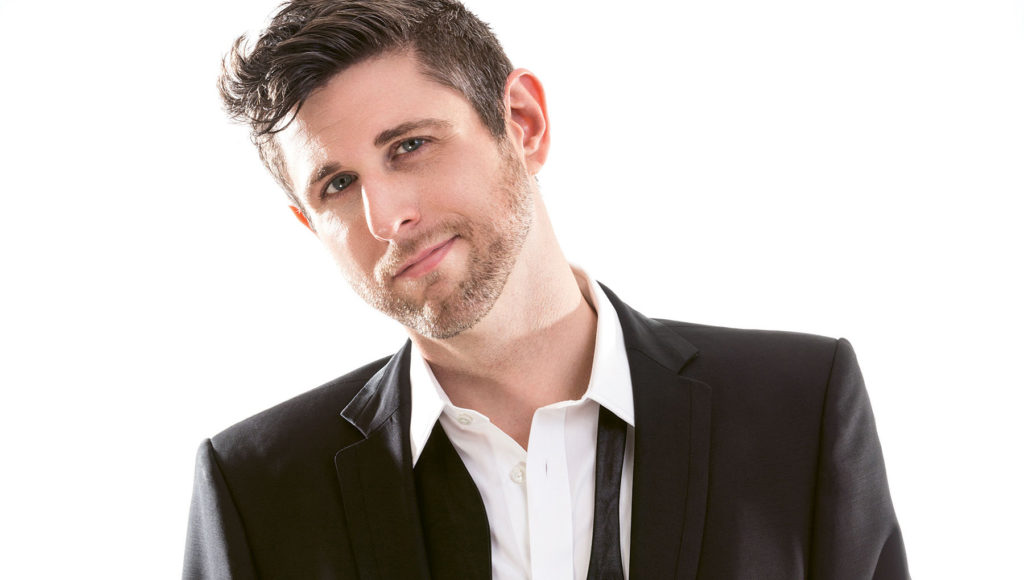 I don’t know about you, but this summer I’m feeling agitated – like never before. Typically, once Kentucky’s legislative session comes to an end, giving way to Derby and LGBTQ Pride Month, the summer is bustling and hopeful. This year, it feels different.

The chilling ghost of November past continues to haunt me, even as we move through this boundless Pride season, and I already worry about next year’s Kentucky General Assembly and the 2018 midterm election.

In Prides past, the Fairness Campaign has mounted a vibrant rainbow “human balloon float” to celebrate the Kentuckiana Pride Parade. This year, we donned all-black balloons and marched under a banner declaring “Resist. Persist.” because we can’t become complicit or complacent in the face of political attacks that harm our whole community.

But what does harm our whole community? Some might argue President Trump’s administration, for instance, hasn’t done much to target the LGBTQ community directly. While there have been two major scares he would sign an anti-LGBTQ executive order, he’s yet to do so (potentially at the heeding of his daughter and son-in-law).

Does President Trump’s Muslim ban affect our LGBTQ community? Does the border wall? Does the repeal of the Affordable Care Act?

At this moment, more than ever before, we must maintain a broad and diverse view of our LGBTQ community and its issues. If we silo LGBTQ rights from racial justice, immigrant rights, reproductive freedom and income inequality, we make ourselves unmistakably vulnerable as we approach next year’s midterm election.

Last year during Pride, we were unified in the wake of the tragic Pulse nightclub massacre in Orlando. This year, as Pride approached, I was disappointed to see an all-too-familiar division disrupt our community as debate raged for several days over Philadelphia’s decision to include a black and brown stripe in its traditionally rainbow Pride flag.

Many white LGBTQ-identified folks (mostly men) had quite a bit of unbridled commentary – “The rainbow’s already inclusive!” “Where’s our white stripe?” “Don’t bring race into this!” “It’s aesthetically unappealing!” How disappointing. This is exactly the type of sentiment that weakens our community and our solidarity with others.

So soon do we all forget that the first LGBTQ Pride was a riot and that it wasn’t a white gay man throwing the first brick. LGBTQ people of color have been leading our movement for decades – trailblazing at unbelievable personal risk – and we’ve all benefited from it. Pushing back against the obvious inclusion of people of color in something as simple as the flag, which had already been altered from its original eight colors to six, is petty and perpetuates racism within our community.

We should be the ones leading the way on diversity and inclusion, not the ones holding it back – especially in an increasingly racist, sexist and anti-LGBTQ America. If we allow ourselves to devolve into the same dangerous rhetoric as those who would seek to do us harm, they’ll be laughing all the way to the ballot box and victory next November.

Let’s lead by example and make every person feel welcome and included in our community. Let’s show up in solidarity for others’ rights. Let’s acknowledge that LGBTQ people are part of every community and that laws affecting others affect us.

Then we will truly begin building the broad, diverse resistance that’s necessary to win.

And while we’re on winning, have you thought about running for office? The resistance won’t be built on rallies and marches alone. If we don’t elect qualified, capable, pro-Fairness candidates for office, all that marching is in vain. There are bound to be dozens of state legislative districts where anti-LGBTQ candidates will go unchallenged. Will yours be one of them?

As we close out the summer and head into fall, I challenge everyone to start looking forward to the 2018 election and figuring out how you can best be active in creating the change you wish to see. You can volunteer for the Fairness Campaign or another nonprofit, you can start working with local candidates who have announced their campaigns and you can start to plan your own election bid, Senator.