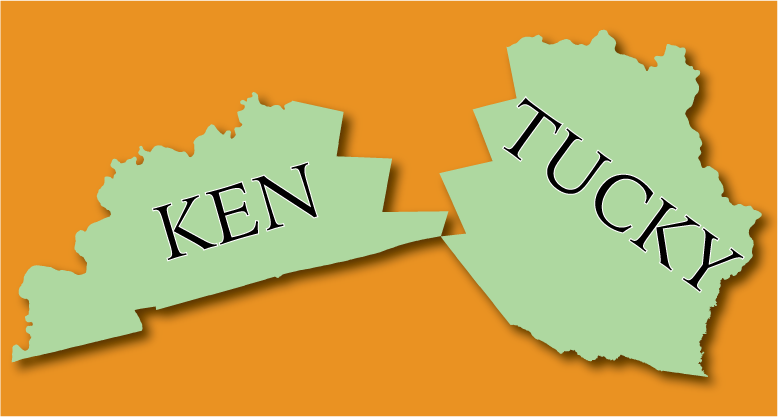 Are Louisville and Lexington elitist?

The question came up recently — again — after California banned state-funded travel here, saying that new state law could allow discrimination against LGBTQ students. The law says basically that students are allowed to express their religious and political beliefs on campuses, and they can create their own clubs or organizations under those guidelines. Activists say this allows students to discriminate against fellow students on the basis of their LGBTQ status.

The Bowling Green Daily News ran an editorial (see below) that decried Louisville and Lexington as “elitist” for asking California for a waiver from the ban because those cities champion LGBTQ rights (it was denied). The editorial noted that Louisville Metro Councilman Brandon Coan responded to the travel restriction by tweeting: “Louisville is not Kentucky, sir.” Later, Coan explained that he could have been more “precise” in his language and that his full tweet extolled Louisville’s record on civil rights. “I love my city and state,” he said.

The Courier-Journal then opined (with some snark worthy of LEO) that both cities are proud of their records on LGBTQ rights. And further, it asserted, the Daily News seemed to have missed that the state’s two largest cities contribute the most to Kentucky’s economy, keeping the lights on in the rest of the state — so shut the fuck up! Well, not in as many words.

That brings us back to… are Louisville and Lexington elitist? Well, hell yes, if that means that we will not tolerate discrimination against anyone on the basis of how and whom they love. But read the below and decide for yourself.

The cities of Louisville and Lexington have proven time after time that they are way out of touch with the rest of Kentucky. Those who run these northern Kentucky cities are elitists and have no sense of the rest of this beautiful state or its people. Kentucky is full of traditions, values and morals. Those not living in the southern city with northern ideals or Lexington enjoy the clean fresh air, the beauty of nature and having places close by to go fishing and hunting; not the smog, concrete, crime and noise congestion — or the politics, for that matter — of these two cities.

It’s worth noting, when it comes to politics in the 2016 presidential election, that Jefferson and Fayette counties, where these two cities are located, were the only two counties in Kentucky that voted for Hillary Clinton over President Donald Trump. These numbers are very telling about the politics of these cities. It now appears that the leaders of these two cities think they can ignore state law because the Kentucky General Assembly passed legislation they didn’t like earlier this year. Our state passed a new religious expression law that prohibits school officials from punishing students for wearing religious messages on their clothes and expressing religious or political beliefs in homework, artwork and speeches. It would also prevent school officials from regulating student organizations, including the selection of members and “doctrines and principles.”

California Attorney General Xavier Becerra has banned state-sponsored travel to Kentucky and several other states because he believes the law is discriminatory. In response, Louisville Mayor Greg Fischer and Lexington Mayor Jim Gray sent Becerra letters requesting a restriction waiver for their cities, citing their openness and inclusiveness.

We didn’t realize that these two cities had seceded from the state. Secession didn’t work out all that well the last time it was attempted in our country.

It’s worth noting that Bercerra rejected both mayors’ requests. Once again, the requests by these two very liberal mayors suggest they are elitists who believe they deserve special treatment. Well, they don’t deserve any more special treatment than the rest of the state does. Even if they don’t like state law that was passed by a majority of legislators, it still applies to their cities until such time as it is repealed or struck down by the courts.

It seems likely that geography is not Coan’s strong suit, or perhaps it was not part of the curriculum when he attended school. We venture to guess that Coan’s views are not even shared by some of his own constituents. We believe a majority of Kentuckians outside this metro area have a different point of view.